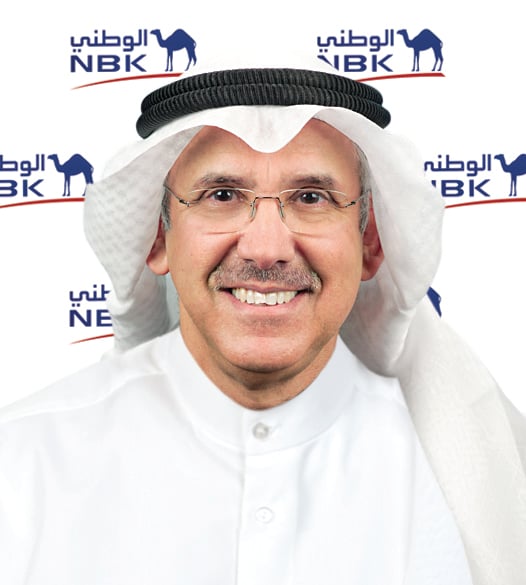 National Bank of Kuwait (NBK), the country’s largest lender, announced that its board had elected Nasser Musaed Al-Sayer as the new chairman of the group.

Al-Sayer previously served as NBK’s vice chairman. He has also been a member in governmental bodies such as the Supreme Advisory Council and the Supreme Council for Economic Development and Reform and was a board member of the Kuwait Fund for Arab Economic Development. He remains a board member of the Kuwait Banking Association, which he chaired between 1999 and 2006.

“NBK will continue with its current strategy that was developed under the leadership of the late Mohammad Al-Bahar,” said Al-Sayer. “Al-Bahar was one of the founders of NBK in 1952. Since he joined the board of directors in 1959 and was appointed as chairman in 1993, he had played a major role in transforming the bank into one of the leading institutions in the Arab world.”