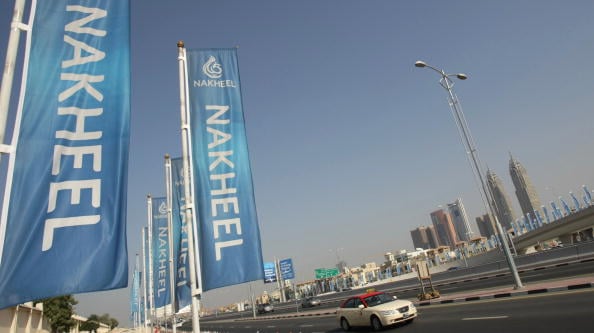 Dubai developer Nakheel has announced the launch of a retail centre for its Al Furjan community residents following its handover of 819 units in the development.

Al Furjan, the latest project in Nakheel’s residential portfolio, will now have its own community centre including shops and cafes, the company said in a statement. The construction timeline for Al Furjan community centre has yet to be announced.

The developer has also announced they will deliver around 3,000 units across their communities, including Al Furjan in 2013.

“Our planned 30,000 square metre retail facility at Al Furjan will further enhance our newest community with convenient, every day facilities that residents want and need,” a Nakheel spokesperson said.

Al Furjan’s community centre will complement two other neighbourhood malls, currently under construction and due to open in early 2014 at Jumeirah Park and Discovery Gardens communities, he added.

According to a Jones Lang La Salle (JLL) report released earlier this year, Dubai has been experiencing a retail boom with many of the major malls expanding their capacity in the wake of several new secondary retail projects, especially among residential communities.

The report says that with a burgeoning resident population, neighbourhood malls have been performing well catering to the needs of the surrounding community.

Nakheel announced earlier this year that retail space in the new Discovery Gardens mall, slated to open next year, has been leased out.

More than 20 local and international brands have already signed up for the community mall that would serve 24,000 homes in Nakheel’s Al Furjan, Discovery Gardens and The Gardens communities highlighting the commercial demand for such units.

Dubai’s retail sector has accounted for 12 per cent of the emirate’s GDP over the last ten years and continues to register growth owing to strong inbound tourist flow and an increasing number of residents.