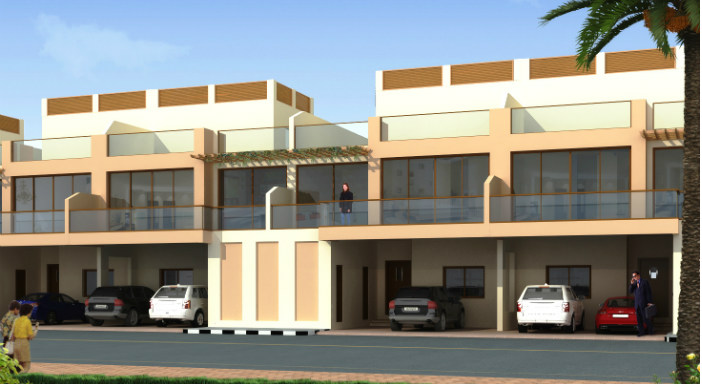 Dubai developer Nakheel is evaluating bids for the construction of its Jumeirah Islands Townhouses and Park, and expects to award the contract by the end of January 2014, the company announced in a statement.

The project consists of 84 townhouses and a 608,000 sqft waterfront community recreational area. The four bedroom homes will be set in a gated community with a central swimming pool.

Jumeirah Islands Park will provide a new leisure, dining and shopping hub for Jumeirah Islands and surrounding areas. The project includes a communal parkland and a community centre with 10 retail outlets including a supermarket, four food and beverage outlets, a fitness centre, sports courts, jogging track and parking.

Construction of the townhouses, park, and recreation centre is expected to be completed within two years after awarding the contract, the statement said.

Earlier this week, Nakheel announced that it will award the construction contract for The Pointe, a 136,000 square metre retail and entertainment complex on Palm Jumeirah, by the first quarter of 2014.

The company has already received construction bids for the Dhs800 million project and has started the evaluation process, it said.

The company has recovered – in line with Dubai’s overall property market, and recently announced a 58 per cent year-on-year leap in its nine-month net profit for 2013.

Nakheel also launched three new projects during Cityscape this year, including a mixed-use development in Deira and two projects – a crescent boardwalk and a beachfront complex on Palm Jumeirah. The company is also developing hotels at Ibn Battuta and Dragon Mart.