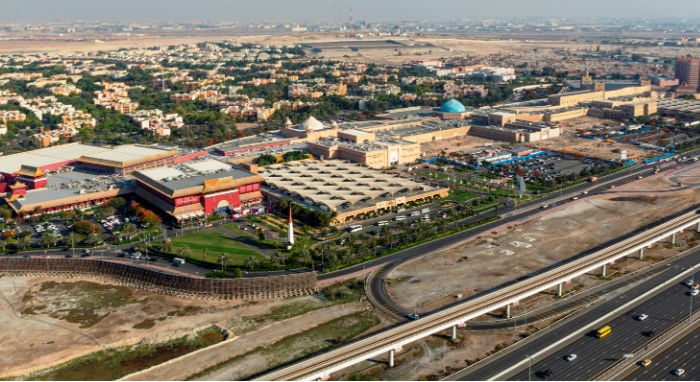 Visitor figures at the mall averaged 78,300 per day during the four-day break (Friday-Monday), with 87,000 people visiting on Saturday, October 4.

The mall featured several attractions during Eid such as the Circo Boom circus show, musical performances by Australian troupe the Ten Tenors and other roaming entertainment.

It has 270 shops, 50 restaurants and a 21-screen cinema spread over six zones reflecting the some of the main places that Ibn Battuta visited including China, India, Persia, Egypt, Tunisia and Andalusia.

Nakheel is currently expanding Ibn Battuta – adding 150 shops to the existing complex – as part of its retail growth strategy.

Omar Khoory, director of Nakheel Retail, said: “We look forward to participating in future Eid events at Ibn Battuta and at our growing number of new malls under developments across Dubai.”

With the UAE and specifically Dubai drawing several visitors during the Eid Al Adha festival – including tourists from the GCC – most malls in the city offer a range of attractions and extend timings.

The emirate is also hosting the ‘Eid in Dubai’ shopping festival from September 25 to October 11, as part of which most malls and retail stores run special promotions.