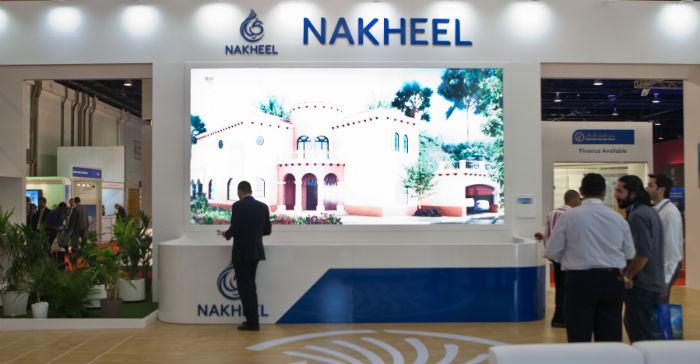 Dubai developer Nakheel reported a net profit of Dhs2.6 billion for the first nine months of 2014, up 47 per cent compared to Dhs1.77 billion during the same period last year, it announced on Wednesday.

Net profit during the nine-month period – higher than Nakheel’s net profit for the whole of 2013 – was aided by strong revenue from property development and improvements in its retail, leasing and leisure business performance, a statement said.

The company did not provide specific revenue or profit figures for any of its individual business units.

During the Jan-Sept period, the company also prepaid its entire bank debt of Dhs7.9 billion – four years ahead of time.

The company currently has a trade creditor sukuk of Dhs4.4 billion, due to be paid in August 2016.

“Since the financial year ending 2010, Nakheel has reported a year-on-year increase in net profit.

“We have achieved a higher profit for the first nine months of this year than we achieved throughout the whole of 2013, so we are poised to significantly exceed last year’s results in 2014,” he added.

The developer, which has been awarding several construction contracts in the last few months, also confirmed that it handed over 956 units to customers during the first nine months of 2014.

Nakheel, forced to undergo a restructuring process after the financial crisis in 2008, has rebounded strongly since then and has launched several new projects.

The company will remain focussed on building cash generating assets in the retail, hospitality and residential leasing sectors, the statement added.