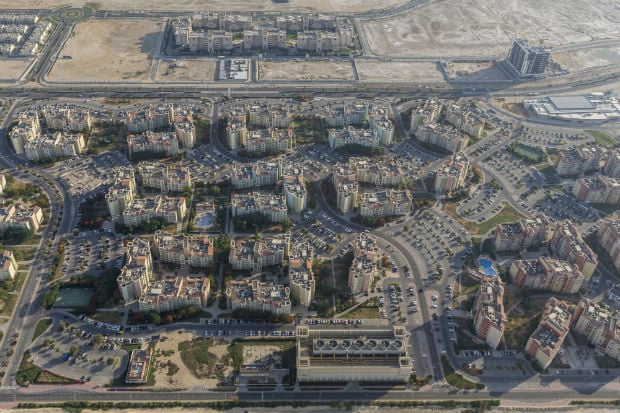 Dubai developer Nakheel has opened a new community centre at the Discovery Gardens development, the second community retail mall opened by the company, a statement said.

Discovery Gardens Pavilion has nearly 30 shops, restaurants and cafes along with a Geant Easy supermarket. The community mall also features a medical centre, a branch of Jebel Ali Nursery and a number of other convenience stores.

The centre will serve almost 25,000 residents across Nakheel’s communities of Discovery Gardens, Al Furjan and The Gardens, the statement said.

Nakheel has plans to develop almost six neighbourhood malls across its developments in Dubai. The company opened a retail centre at Jumeirah Park earlier this month with other centres underway at Al Furjan, International City, Jumeirah Islands and Badrah.

The real estate firm said it was planning to open more community centres in the future.

Nakheel has been ramping up its retail portfolio with plans to build shopping malls at most of its major developments.

The property developer is building the Dhs2.5 billion Nakheel Mall and The Pointe Mall on Palm Jumeirah, as well as a mall and night market on its Deira Islands development.

The company announced the launch of two new shopping malls at its Jumeirah Village community earlier this year.

Nakheel is also expanding some of its existing facilities such as Dragon Mart and Ibn Battuta Mall.