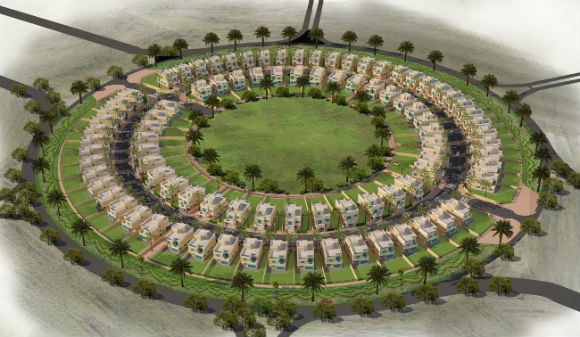 Plots areas start at 14,000 square feet (built up area 90,000 sqft), and can be used for residential, hotel or commercial development. Prices start at Dhs10 million, the developer said in a statement.

Nakheel has completed all infrastructure within the development and, in 2013, completed the construction of 615 villas, with work underway on an additional 90 villas. The company also recently opened two new parks at the community, with another 11 under development.

A further 70 buildings by third party developers are completed and occupied at Jumeirah Village Circle, with “dozens of design applications for more projects under review,” the statement said.

A Nakheel spokesman said: “Jumeirah Village Circle is a family community which will feature sports fields, schools, shops, hospitals and mosques spread between abundant green parks and landscaped areas. Our launch is an ideal opportunity for serious investors.”

Nakheel, the worst hit during Dubai’s property crash in 2009, has recovered strongly in line with the emirate’s real estate sector.

Earlier this month, Ali Rashid Lootah, the company’s chairman, told reporters that the developer plans to repay nearly a third of its total bank debt in the first quarter of 2014, well ahead of maturity in 2015.

The developer, which handed over 7,000 units to customers last year, is aiming to move away from residential developments to retail and hospitality projects, he added.