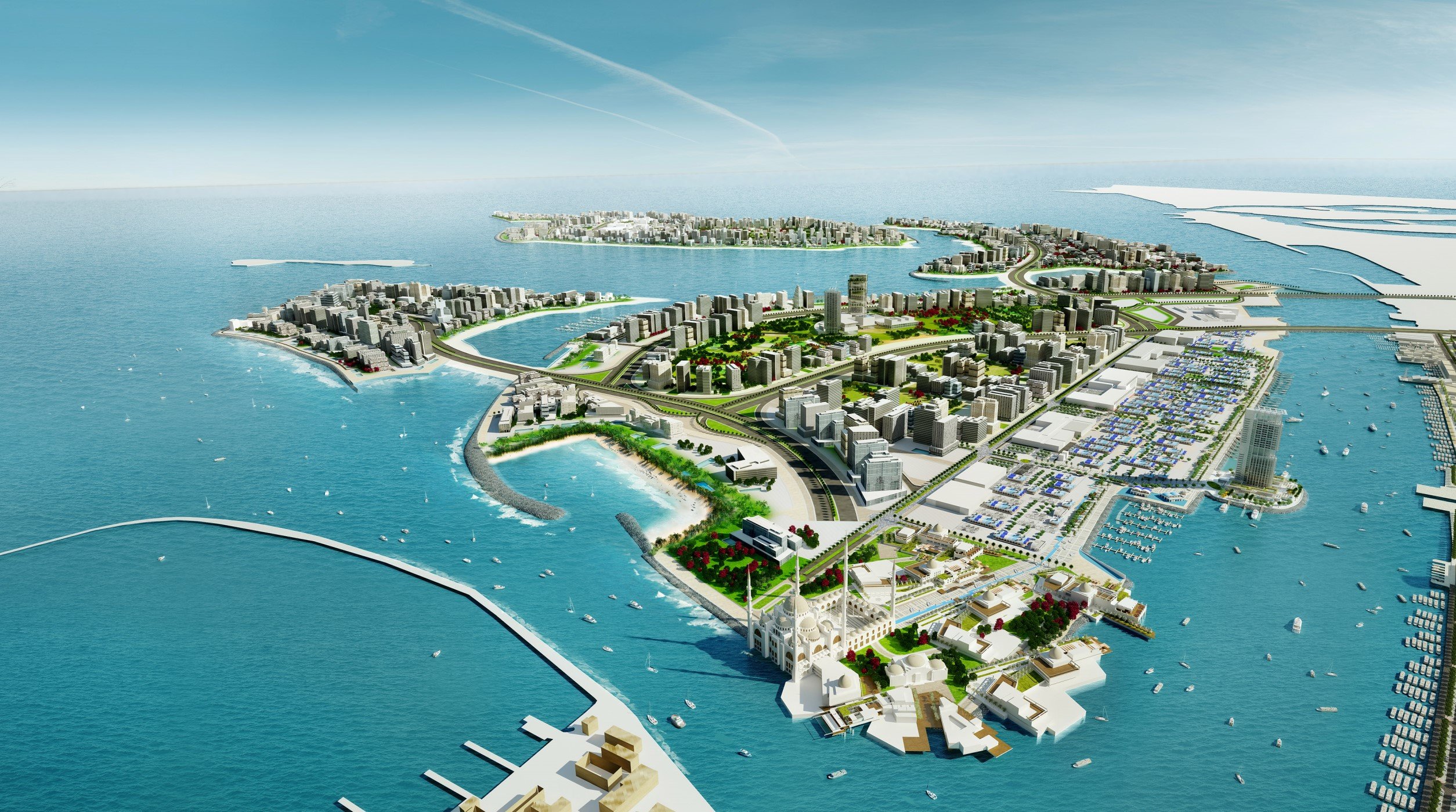 Dubai developer Nakheel is constructing a 620,000 square metre mall in its upcoming Deira Islands project, it announced on Monday.

Nakheel also revealed that it has awarded a contract for nearly Dhs40 million to RSP Architects, Planners and Engineers for the design and supervision of the mall, which will have over 200,000 sqm of leasable space with shops, cinemas, cafes and restaurants.

The mall will form one of the core elements of Nakheel’s 15.3 sqkm waterfront destination development, Deira Islands, which will also have a night market, an amphitheatre for 30,000 people and a marina big enough to accommodate large yachts.

The developer launched 94 hotel plots for sale in March 2014, as part of its first phase, and said it received a “healthy response from investors.”

Earlier this month, Nakheel launched the tender for the design and construction of nine beaches on two of the four Deira Islands, and in April the developer awarded contracts worth over Dhs47 million to US-based AE7 for infrastructure design and architectural and engineering services at the project.

The Deira Islands development is anticipated to accommodate over 357,000 people when completed.

Nakheel, focussed on boosting its retail and hospitality portfolio, is investing Dhs12 billion in new retail and leasing projects and aims to have over 2,900 hotel keys over the next three years.

“We will focus on hospitality, retail and leasing property projects. We will also launch some residential projects for investors, but the majority of the new developments will be aimed at building Nakheel’s assets,” he said.