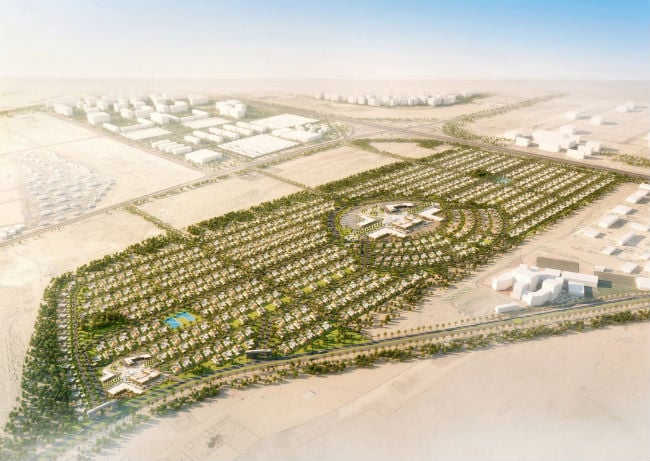 Dubai-based developer Nakheel will establish a new community of 1,000 villas in the city’s Nad Al Sheba area, which will also include high-end serviced residences, the company said in a statement.

The development comprises of 900 three-to-five bedroom villa units for lease and a separate resort-style complex of 100 high-end serviced apartments. A marquee hotel operator will operate the serviced residences, Nakheel said.

The developer also signed a Dhs27 million contract with Dubai-based Arif and Bintoak Consulting Architects and Engineers for design and engineering services for the project, which has an estimated construction value of Dhs2.5 billion.

The construction tender will be released within three months and a contract awarded by the end of 2014, the company added. The project is due to be completed by 2016.

“Our current residential leasing portfolio of almost 17,000 homes continues to be in huge demand, with almost 100 per cent occupancy across the entire range. We expect an equally-positive response to our new development announced today.”

Spread across 2.5 million square feet, the developer’s Nad Al Sheba community will also have a number of recreational facilities that include an onsite health club with spa, wellness centre and lap pool, a restaurant, in-villa private dining, and housekeeping and laundry services.

Residents will also have access to Nakheel’s beach facilities on Palm Jumeirah, the developer added.

“This new development will appeal to a wide audience, including long term leasing clients and holidaymakers looking for an alternative to Dubai’s beach resorts and city hotels. We look forward to the delivery of this new community as we continue to diversify our range of cash-generating assets in line with our future business strategy,” Lootah said.

Real estate developers have been cashing on the property boom in Dubai, where home prices have grown by more than 30 per cent in 2013 on the back of strong demand.