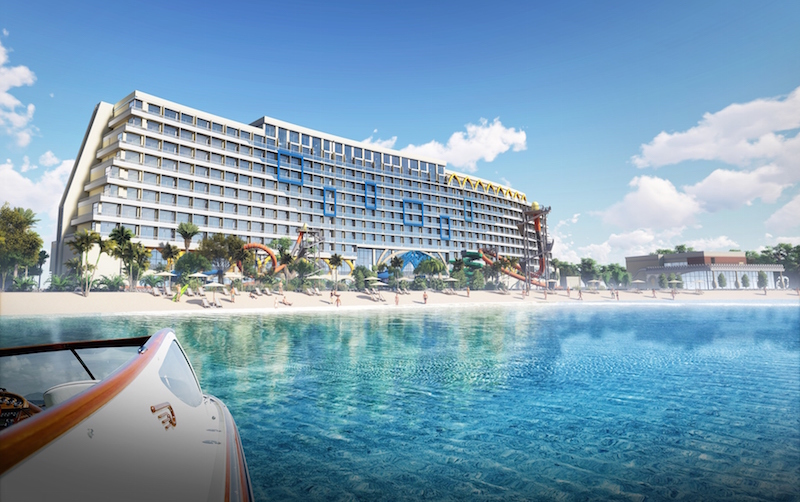 The contract for the 601-room beachfront Centara Deira Islands Beach Resort Dubai has been awarded to Parkway International Contracting, a statement said.

The 601 rooms will also cover a range of categories, including 114 rooms specifically for families, covering 450 sq ft. There are also rooms for people with special needs, standard rooms, deluxe rooms, suites and 1,200 sq ft duplexes. 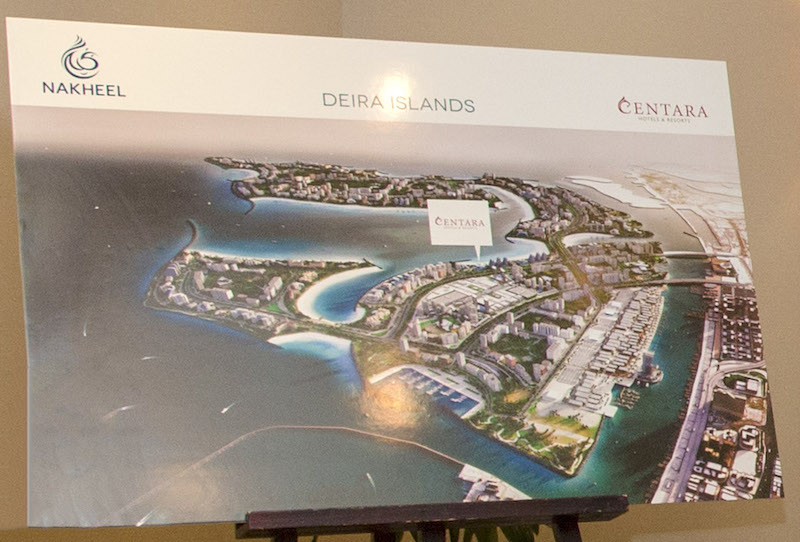 Work on the four-star hotel – Centara’s first in the UAE – is set to begin immediately, with opening anticipated in Q4 2020.

Suparat Chirathivat, executive vice president, Corporate Development, Central Group, said: “This is Centara’s first hotel in Dubai, and the UAE, and represents our arrival in a key gateway city in the Middle East.”

Centara entered the Middle East market with the opening of Centara Muscat Hotel last year, with plans for more openings in other Gulf States.

Construction of the first, an 800-room, Dhs670m beachfront resort with Spain’s RIU Hotels & Resorts, is under underway, with anticipated completion in 2020.

Nakheel has invested Dhs8.8bn in infrastructure and construction contracts at Deira Islands so far, and recently announced a contract for nearly Dhs450m to build a 12-lane bridge connecting the islands to the Dubai mainland.

The overall Deira Islands development will feature retail, tourism, residential and leisure projects, and will add 40 km, including 21km of beach, to Dubai’s coastline.

The major retail projects include Deira Mall and Deira Islands Night Souk, both of which are currently under construction by Nakheel.

Nakheel is currently undertaking a Dhs27bn hospitality and retail expansion, with several projects in the pipeline.

The developer has 6,600 rooms in its hospitality project portfolio and its expansion will see the delivery of 6,500 rooms and hotel apartments across 18 hotels, resorts and serviced apartment complexes. The first two hotels, at Dragon Mart and Ibn Battuta Mall, opened in 2016.