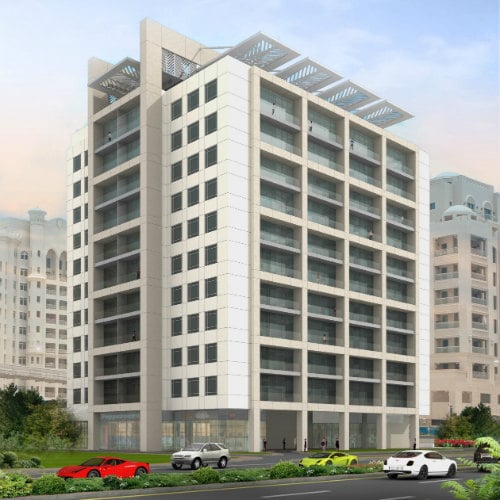 Dubai developer Nakheel announced that it building a new residential complex with 130 apartments for lease on Dubai’s Palm Jumeirah island.

The developer has awarded a contract worth almost Dhs75 million to UAE-based Trojan General Contracting to construct the 12-storey building, it said in a statement.

The new complex will contain 130 units including one, two and three bedroom apartments, a gym, swimming pool and three levels of basement parking.

It will be located on Palm Jumeirah’s central trunk, adjacent to Al Ittihad Park, and directly linked to the upcoming Nakheel Mall via a pedestrian walkway.

Construction is expected to begin before the end of 2014, with completion anticipated for mid-2016, the developer said.

A Nakheel spokesman said: “Expansion of our leasing, hospitality and retail offerings is key to our long term business strategy.

“This new residential leasing complex on Palm Jumeirah will bring another 130 units to our existing leasing portfolio of almost 17,000 homes, which enjoy almost 100 per cent occupancy.”

The community, one of the most popular areas in Dubai for expatriates, currently houses more than 30,000 residents and 10 luxury resorts.

State-owned Nakheel is one of the fastest growing developers in Dubai, and has launched several new projects this year including a massive Dhs2.5 billion villa project in Nad Al Sheba and luxury residences at the Palm.

The company, which was forced to restructure after the financial crisis in 2009, announced earlier this month that it had repaid all of its Dhs7.9 billion ($2.15 billion) of bank debt up to four years ahead of schedule thanks to improved cash flows.