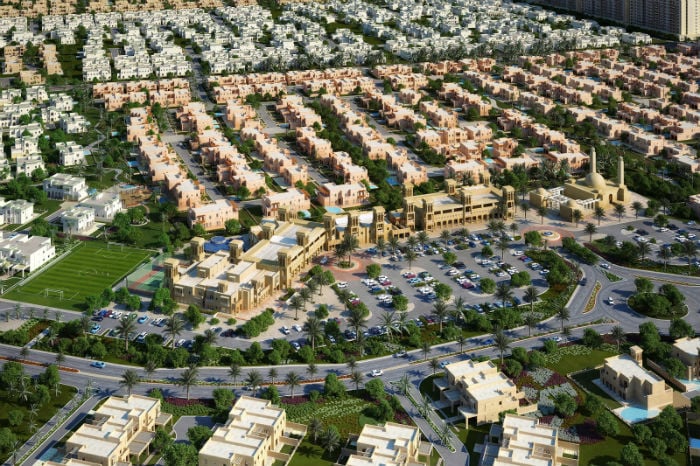 Dubai developer Nakheel announced that it has awarded a contract worth Dhs44 million for the construction of a new community centre in its Al Furjan development in the emirate.

The developer has appointed Metac General Contracting to build the new 10,000 square metre retail and recreation centre, it said in a statement.

The new centre will contain 24 shops, including a 3,000 sqm supermarket, 10 cafes and restaurants, a swimming pool, gym, sports court and parking for 360 cars. More than 70 per cent of the retail space has already been booked, Nakheel said.

Construction is scheduled to begin in Q4 2014, with anticipated opening in March 2016, it added.