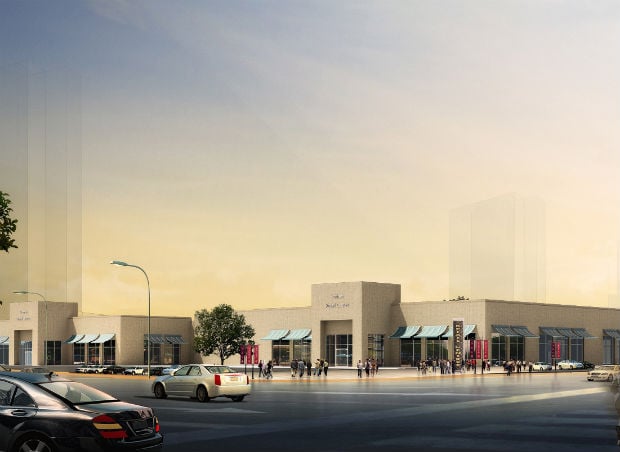 Property firm Nakheel has awarded a Dhs35 million contract to build a community mall in its new Badrah development in Dubai.

Dubai-based Convrgnt Value Engineering was awarded the contract to build the new facility, the developer said.

Badrah Pavilion, which is Nakheel’s sixth neighbourhood retail centre, will be built over an area of 72,000 square feet. It will feature 25 outlets including a supermarket, shops, services, cafes and restaurants along with a gymnasium.

The facility will serve nearly 800 homes at Nakheel’s Badrah and Veneto communities, the company said.

Nakheel has been ramping up its retail portfolio as it looks to complement its major residential developments across Dubai with community centres.

A Nakheel spokesman said: “Nakheel Pavilions enhance our communities by providing convenient shopping facilities and a place to meet, dine and socialise. There has been a great response to our first two, and we look forward to opening more – including the one at Badrah – in the future.”

Nakheel, which was badly hit during the economic recession in 2008, has recovered strongly in the last year.

The firm reported a net profit of Dhs2.6 billion for the first nine months of 2014, up 47 per cent compared to Dhs1.77 billion during the same period last year.

Net profit during the nine-month period – higher than Nakheel’s net profit for the whole of 2013 – was aided by strong revenue from property development and improvements in its retail, leasing and leisure business performance, the company said.