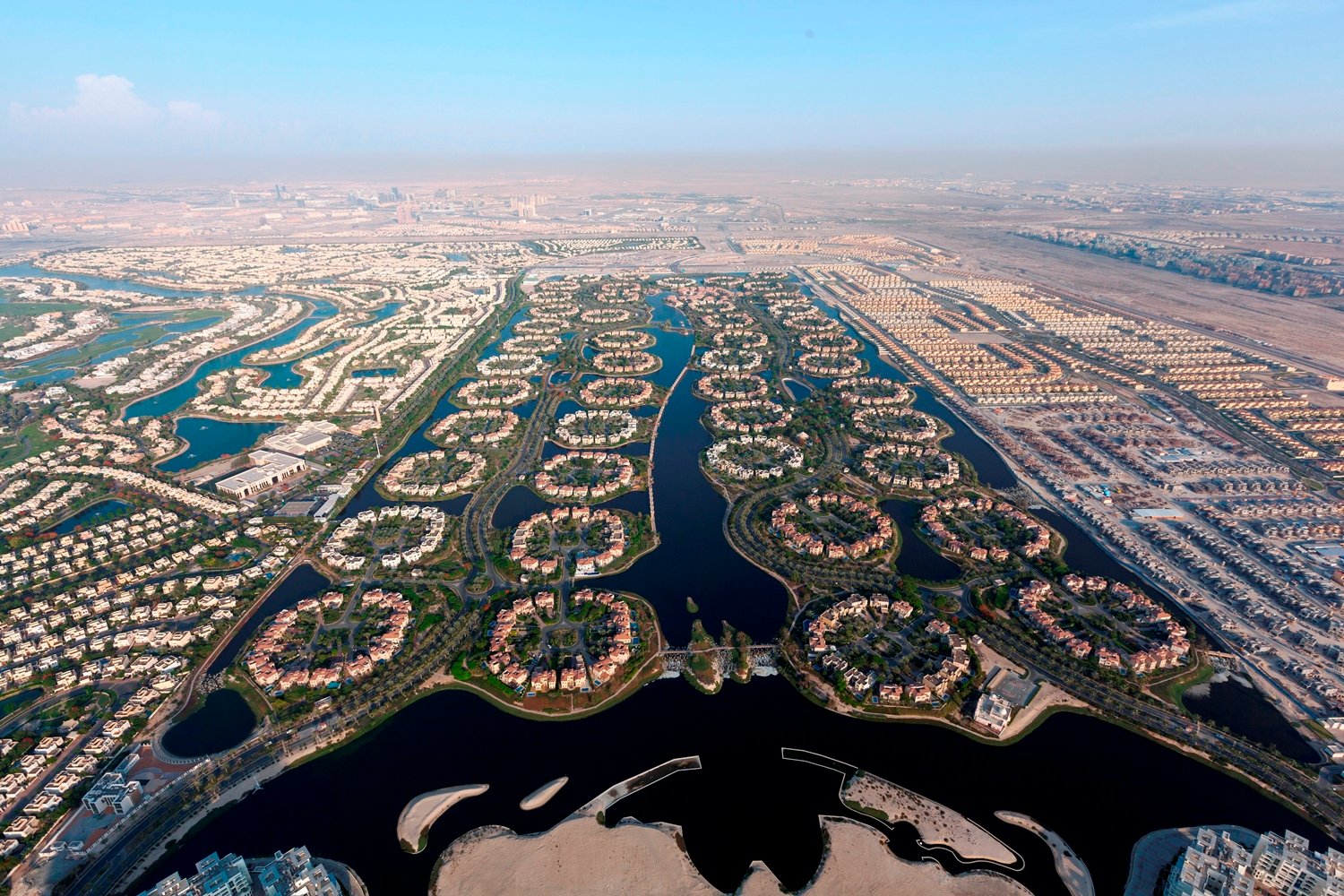 Dubai developer Nakheel has awarded a contract worth over Dhs146 million to UAE-based Metac General Contracting for the construction of 84 townhouses and a new retail centre at its Jumeirah Islands community.

Under the deal, Metac will construct the four bedroom townhouses in two packages of 53 and 31 homes respectively. Set in a gated community with a large communal swimming pool, each townhouse covers 3,630 sqft and comes with a double garage, maid’s room, study and private garden.

The contractor will also build eight retail blocks covering 37,500 sqft, that will form the centrepiece of Nakheel’s Jumeirah Islands Park.

The park, spread across 608,000 sqft, will serve as a waterfront leisure, dining and shopping hub for residents of Jumeirah Islands and surrounding areas.

Construction is expected to begin within two months and will be completed in Q1 2016, a statement from Nakheel said.

The overall Jumeirah Islands project comprises communal parkland, a retail centre with a supermarket, cafes and restaurants, a fitness centre, sports courts, jogging track and parking. The new facility will also feature trees and plants indigenous to the UAE.

Nakheel has also appointed Metac General Contracting to build new retail and recreation centres at its Al Furjan and International City communities, with a combined contract value of over Dhs80 million.