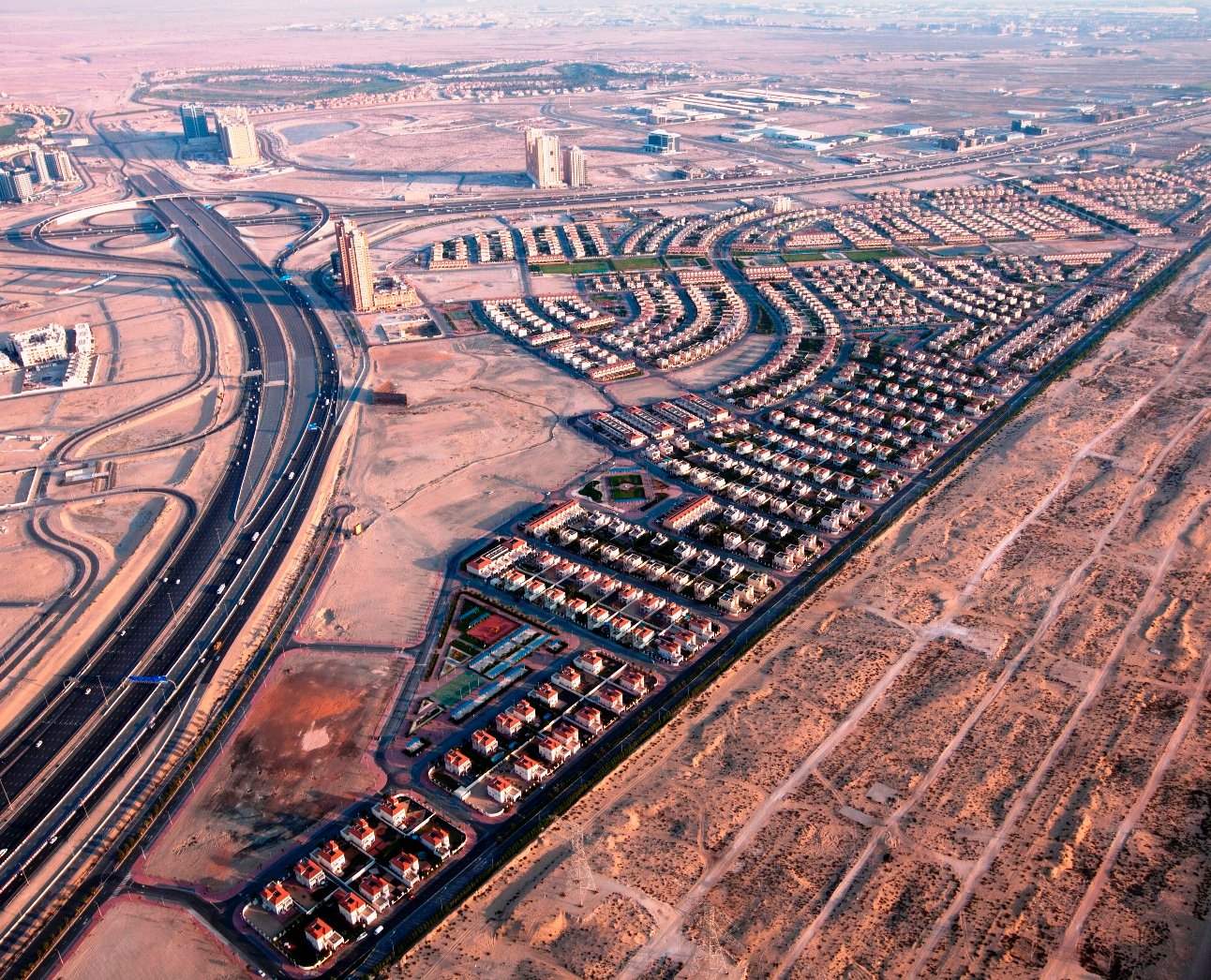 The mall will be built alongside Dubai’s Al Khail Road, on the southern edge of JVT. It will feature one million sqft of leasable area containing a multi-screen cinema, supermarket, department stores, speciality shops and cafes and restaurants.

Dar Al-Handasah will undertake the design, engineering and supervision services for the project, a statement said.

The developer is also planning a 500,000 sq ft shopping mall with cinemas, a supermarket, restaurants and retailers at the Jumeirah Village Circle community.

Dubai developer Nakheel has been focussing on boosting its retail and hospitality portfolios and has a number of projects underway within those segments.

It is building Nakheel Mall and The Pointe on Palm Jumeirah and a mall and night market at Deira Islands and extending its Dragon Mart and Ibn Battuta complexes.

It is also constructing five neighbourhood shopping centres, the first of which – at Jumeirah Park – will open shortly.