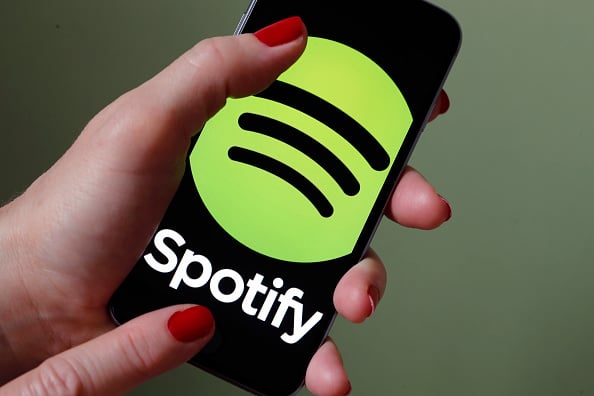 Online music streaming service Spotify could be about to begin operations in the United Arab Emirates.

What’s On reports that the Swedish company has posted a pair of Dubai-based job vacancies last week for a senior editor and technical account manager.

The roles both cover the wider Middle East and Africa and call for individuals with previous experience in the music industry.

Spotify is currently not available in the UAE and wider Middle East but has a presence in parts of North America, Europe, Asia and Oceania where it is tussling for music streaming supremacy with Apple Music.

Apple’s offering is already available in the Middle East but in a limited capacity, with Beirut-based music streaming app Anghami currently the region’s most popular service thanks to deals with major Arabic record labels.

Another publication, tech news site MENAbytes, reports that Spotify disclosed it was leasing office space in Dubai in recent documents filed with the US Securities and Exchange Commission.

The site cited a source as saying the company was preparing for a third or fourth quarter launch in the UAE but this could be delayed until early 2019.

However, the company’s stock price fell after it disappointed investors by maintaining guidance for a full-year loss of EUR230-330m.