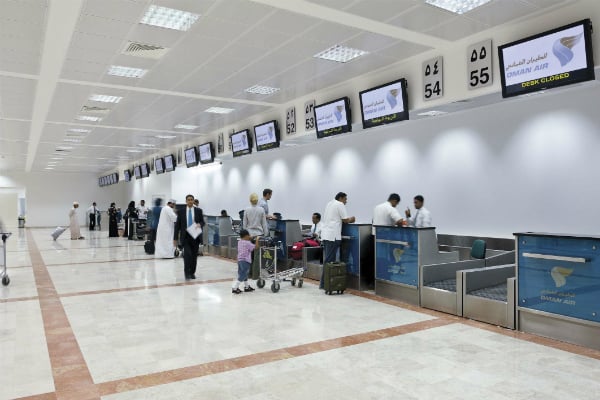 The operator of Muscat International Airport has announced the rescheduling of some early morning flights to allow for preventative runway maintenance.

The change will affect flights on Sundays, Mondays and Wednesdays when the runway will close for an hour between 5am and 6am.

Work is being carried out between the end of October and March next year. Flights on the affected days will operate up until 4:40am.

Dubai’s Emirates has halted its service operating at that time for the duration of the work.

EK866/EK867 will not operate on Monday, Wednesday and Sunday until March 25.

Passengers are being contacted in advance to warn them of the disruption.

“This is planned and preventative maintenance which is common at airports across the world to ensure the runway meets the necessary safety levels and is maintained to a high standard,” said Oman Airport Management Company chief operating officer David Wilson.

A new terminal at the airport is scheduled to open by the end of the year.

The terminal was originally due for completion in early 2014 but has been hit by repeated delays due to illegal workers, technical difficulties and other issues.