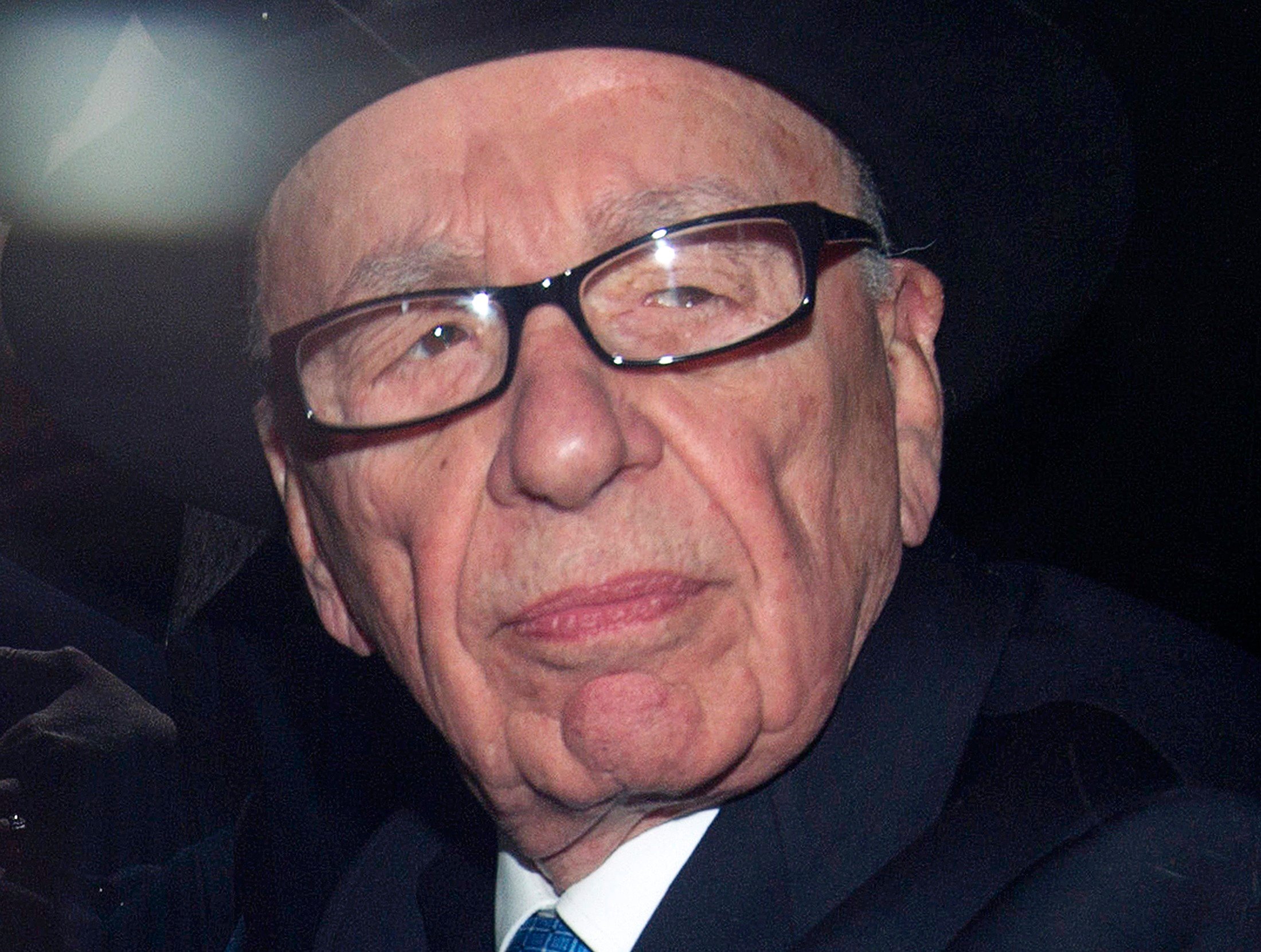 Media mogul Rupert Murdoch has resigned from the boards of a string of companies that control titles such as The Sun tabloid, The Times and The Sunday Times in Britain, it was announced on Saturday.

The 81-year-old founder of the News Corporation (News Corp) stepped down from the boards of News International Group, the Times Newspaper Holdings, and Newscorp Investments in Britain.

“Last week, Mr. Murdoch stepped down from a number of boards, many of them small subsidiary boards, both in the UK and US. This is nothing more than a corporate housecleaning exercise prior to the company split,” said a spokeswoman for News International.

In June, it was announced that $53 billion News Corp will be split into two entities: one company will mainly include newspapers and print assets and the other will own the firm’s film and TV enterprises.

News Corp’s British newspapers have been hit by a spate of accusations of phone hacking and other newsroom wrongdoing in the past year, that even led 168-year-old tabloid The News of the World to shut down operations.