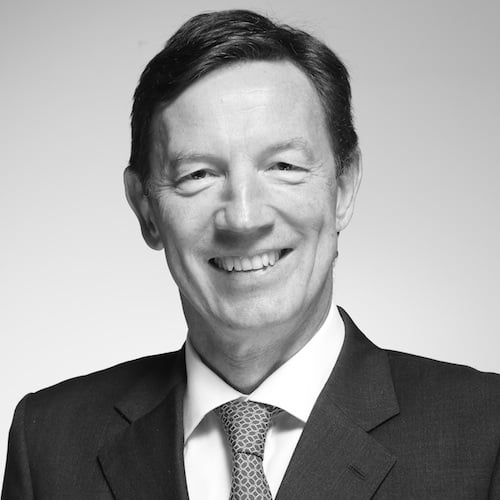 Children learn more in their first 2,000 days than in any other six-year period in their life. Studies have shown that children who are educated in a multilingual setting are more apt to learn new languages later on in life.

Multilingual minds have been found to be more nimble and adaptable, they are better problem solvers and have better memories. Their ability for planning, impulse, focus and learning to discard irrelevant information is enhanced.

The bilingual brain is more flexibile, it switches back and forth between two languages and allows children to think and speak in each language versus translating between languages.

Children who learn to speak multiple languages at once sound like and speak at the same speed as a native speaker.

From a sociocultural perspective, multilingualism helps children to grasp the full extent of the cultural diversity that exists in this world. They can understand on an intuitive level that we are all unique individuals, with different culturally defining backgrounds and that the world can be seen and described in different ways.

The ability to speak in many languages grows cultural intelligence. Cultural Intelligence is the capability to relate and work effectively across cultures and is key to any person who is maturing into a global citizen.

Demand for bilingual education in the UAE

Parents in today’s ultra-competitive world are seeking to identify avenues to support their children’s future prospects, both personally and professionally.

Dubai is home to more than 200 nationalities living and working together harmoniously, therefore in order to have a diverse client base, you need to be able to communicate in as many different languages as possible and understand cultural nuances.

Healthcare is a growing sector with excellent job prospects for the future and hospitals are constantly seeking doctors, nurses and technicians who speak a second language to meet the needs of patients with diverse nationalities.

If you work in customer service, sales or human resources, adding a second language to your repertoire will enable you to communicate with a broad spectrum of clients and candidates.

It’s no secret Dubai is a cultural melting pot and hub of international travel. According to Airports Council International, Dubai International Airport recently became the number one airport for international passenger numbers, totaling over 70 million. Those numbers are projected to reach 79 million in 2015, and 103.5 million by 2020.

What does this indicate? We are nation of global trotters. And what is it about globe trotters?

According to a recent Barclays report, high net worth individuals have to be ‘globally portable’ due to demanding jobs and therefore in order to be successful on their international travels, they must be multilingual. In the report, three quarters (74 per cent) of UAE’s HNWIs have already lived in more than one country in their lifetime, while 40 per cent have lived in three or more countries. Over three-quarters (78 per cent) of HNWIs in the UAE expect their children to live in more countries than they have done.

In the UAE, being able to speak, write and read in English and Arabic is a rare quality and makes someone highly employable. Being able to speak a second language will also increase your employment options.

It is also an interesting time for Dubai. Delegates at the recent Government Summit have even predicted that Dubai will overtake be “the center of the world” by 2100.

As business continues to blossom, so will the population, with an increasing number of families from all over the world putting down their roots here. As their children leave school and enter the workforce, they will contribute to a local economy that is intrinsically pegged to dynamic global influences. For Dubai to emerge into a sophisticated and prospering multi-cultural hub, bilingualism and multilingualism among its residents will be of the highest importance.

With Dubai is focused on and committed to innovation and leaping into the future, multilingual residents will be a vital asset for a society driving towards ‘non-stop development’.

An ability to communicate in a second language is valuable, but being able to relate to people from a different background is equally important. Being mindful and considerate of foreign customs and etiquette can go a long way to bridging the cultural gap.

It is important to be able to navigate the cultural norms of others, for example; knowing if women can shake an Emirati man’s hand; being aware Chinese business men exchange business cards with both hands; understanding the public and religion protocols of Ramadan; and knowing Flemish business men prefer air kisses than handshakes.

With all of this in mind, a school’s goal should surely be to foster a flourishing community of intelligent global citizens that are inquisitive, active and compassionate life-long learners, and who contribute to a more peaceful world through intercultural understanding and respect.