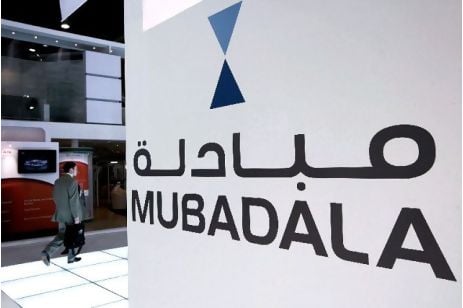 Agreements with Airbus, Boeing, GE, Rolls-Royce and the UAE Armed Forces highlighted the company’s goal to become a global tier one aerospace supplier.

The new deals include Dhs22 billion from aerostructures and engine parts manufacturing and composite materials production.

“The announcements we’ve made this week in conjunction with our partners are great news and another major step forward in our efforts to create a global aerospace platform,” said Khaldoon Khalifa Al Mubarak, CEO and managing director, Mubadala.

“We are delighted to build on our partnerships with the UAE Armed Forces, Airbus, Boeing, GE and Rolls Royce, which form the cornerstones of our strategy to further develop Abu Dhabi as an aerospace hub.”

During the airshow, Mubadala announced it will begin servicing Rolls-Royce’s Trent XWB engines, including maintenance, repair and overhaul.

As part of the agreement, Rolls-Royce will also source $500 million of parts over a 10-year period from Mubadala.

The Abu Dhabi state-owned firm aims to be among the world’s top manufacturers of composite and metal parts for airplanes by 2020.