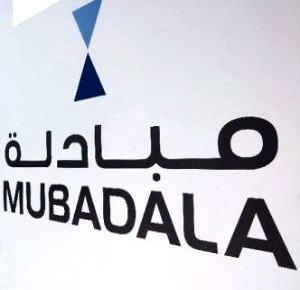 Abu Dhabi state investment fund Mubadala expects to cut the cost of a $2 billion refinancing it will unveil next week by promising banks that take part a share of more lucrative work in future.

An existing loan taken out in 2010 will be replaced with a three-year, multi-currency facility, Kelly Thomson, Mubadala’s head of structured finance, told a conference in Dubai on Tuesday.

Banks taking part will be regarded by Mubadala, which is arranging the deal itself, as relationship lenders, Thomson said, meaning they will be chosen for future work.

Given the potential future benefit, pricing on such relationship deal is often lower than it might otherwise be.

Thomson said pricing on the new loan was “a bit vicious”, to Mubadala’s advantage, adding banks will be able to contribute to the facility in dollar, euros or pounds.

The new loan will be one of eight debt financings Mubadala will look to close in 2013 for itself and subsidiaries, Thomson said. Mubadala owns stakes in global companies such as General Electric and private equity firm Carlyle.

The largest of these will be for the expansion of Emirates Aluminium’s smelter, expected to see around $4 billion raised through a combination of bank loans, financing from export credit agencies and a bond offering. Emal is a joint venture between Mubadala and Dubai Aluminium.

Others include funding for the London Array, the world’s largest offshore wind farm, which is due to reach financial close in the first quarter, and a loan for a joint venture to develop a calcined petroleum coke production facility in Zhenjiang, China.