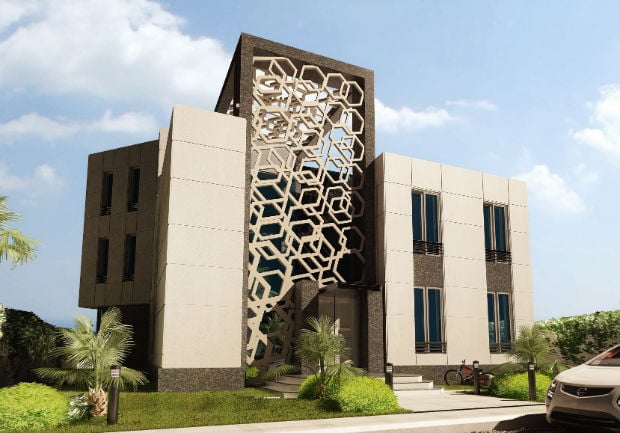 Mövenpick Hotels & Resorts has announced that it is opening a fourth property in the Saudi Arabian city of Jeddah.

The 300-key Mövenpick Hotel Heraa Jeddah is scheduled to open in the first quarter of 2019 and will be located on Prince Sultan road, the company said in a statement.

The opening will take the hospitality group’s offerings in the kingdom to 14 and is one of the five properties being rolled out by Mövenpick in the next four years.

Aside from Mövenpick Hotel Heraa Jeddah, the group is planning to open two new hotels in Riyadh, one in Al Khobar and another 233-key property in Jeddah.

The hotel will also be close to developments such as the Kingdom Tower and Jeddah Waterfront. It will feature several food and beverage outlets including two signature restaurants, a ballroom, seven meeting rooms, a health club with gym and seven stand-alone villas within it.

Mövenpick said that it has signed a deal with Mohamed Al-Turki Group of Companies to manage the latest Jeddah property.

Saudi’s hospitality industry has been booming and tourist arrivals are expected to grow at a compound annual growth rate of 4 per cent between 2012 and 2022, according to an Alpen Capital report.

Jeddah, which is a top tourist destination among domestic travellers, has become a hotbed for new hotel openings as hoteliers rush to take advantage of healthy demand in the market.

According to a study by audit firm PwC, hotels in Jeddah saw a double-digit growth in revenue per available room last year. The study predicted that hotels in the city are set to boom in 2016 owing to strong demand.

Recently Carlson Rezidor announced that it will be opening a 452-room Radisson Blu Hotel and Residence, Jeddah Gate in the city. Other top hoteliers such as Marriott and IHG have also announced new projects in the city.