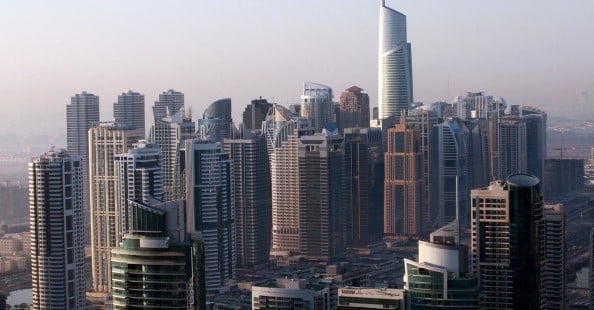 The operator enters the increasingly competitive ‘New Dubai’ market, and the 168-room hotel – which is owned by IFA Hotels & Resorts – will seek to attract business from corporates relocating to JLT as well as neighbouring free zones and Dubai World Central Al Maktoum International Airport, which received its first passengers last week.

The hotel’s three dining and entertainment options comprise the urban bar & kitchen (ubk) which serves drinks and “classic comfort food” from lunch until the early hours; the lakeside views of ‘nosh’ offer the options of an alfresco terrace or an indoor setting with open kitchens serving refined international fusion cuisine; and in the lobby is Crema, the hotel’s meeting point serving coffee and snacks.