Motorists in Dubai can have their accumulated existing traffic fines reduced or even completely waived under a new initiative launched by the Dubai Police.

The initiative, launched as part of the UAE’s Year of Tolerance, applies to all vehicles registered in Dubai, and requires the driver to abide by the traffic laws and regulations for a full calendar year starting from February 2019.

Those who do not commit any traffic violations for the first three months can obtain a reduction of 25 per cent on the total accumulated existing fines. 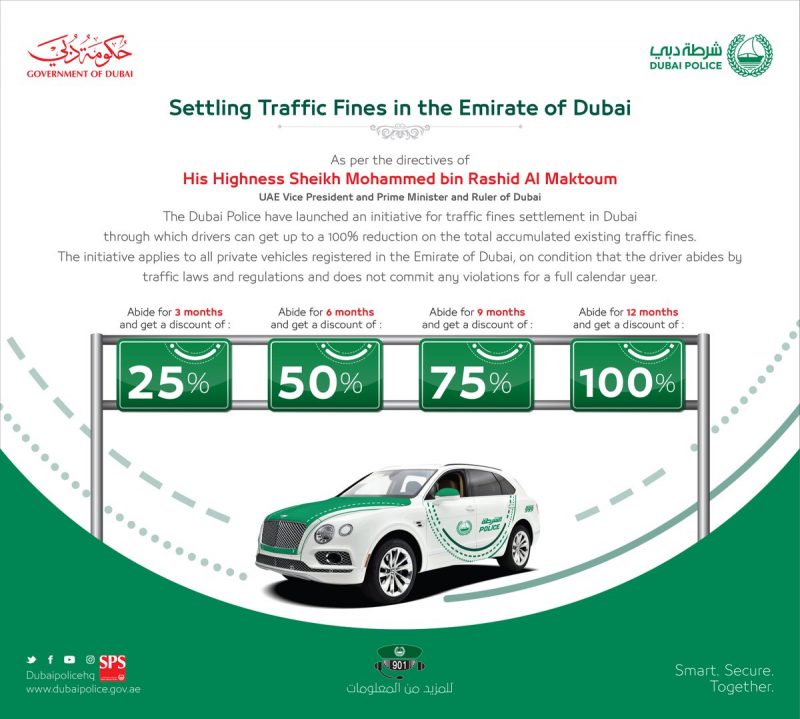 Major General Abdullah Khalifa Al Marri, commander-in-chief of Dubai Police said that the initiative only applies to privately owned vehicles and does not apply to vehicles registered with businesses, rental offices or companies, including public or private transport companies.

He added that individuals who reside outside the state for more than three consecutive months from the date of the traffic violation also cannot benefit from the initiative.

“The driver’s compliance with traffic laws and regulations will be computed on February 6, 2019 with a (25 per cent) reduction for every three months. If a driver commits an offence before the end of the period, he/she cannot benefit from the initiative, and the grace period is recounted from the date of the new violation,” he explained. 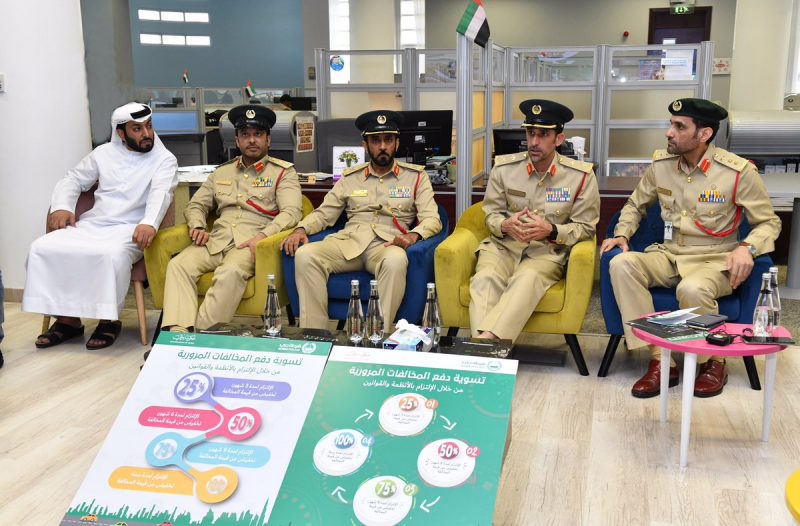 Al Marri said the initiative is based on thorough studies and research and that it applies the “meaning of tolerance where laws and customs are set to serve humanity, not just to discipline violators”.

“Not only this is the year of tolerance with the other, but also the year of reconciliation with self,” he added.