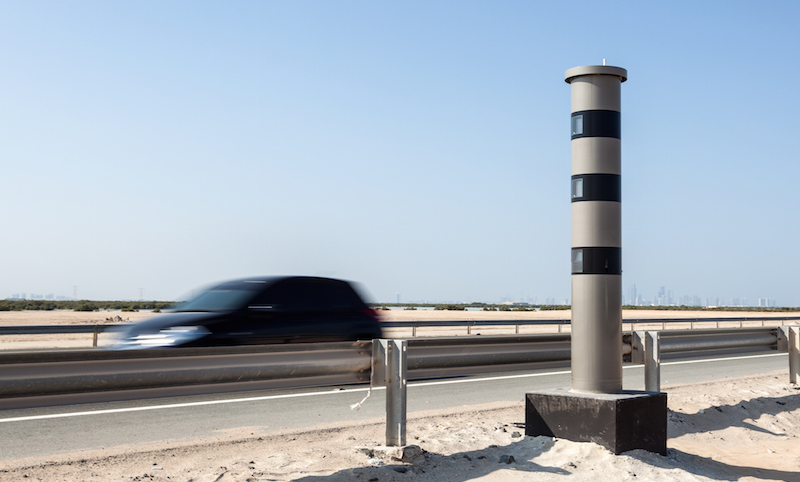 A motorist has been caught driving at 225km/hour on Sheikh Zayed road in Umm Al Quwain.

Police said the traffic radar captured the motorist exceeding the speed limit on the road by more than 80km/hour.

The driver has been referred to the traffic prosecution, while the car he was driving was impounded, officials said.

Under the amended federal traffic law, anyone caught exceeding the maximum speed limit by more than 80km/hour will face a fine of Dhs3,000, along with 23 black traffic points. The vehicle will also be impounded for 60 days.

Officials urged drivers to adhere to speed limits and warned that speeding can lead to serious consequences.

“We have not, and will not, tolerate any perpetrator who commits such traffic violations. All legal measures will be taken against the motorist,” the police said.