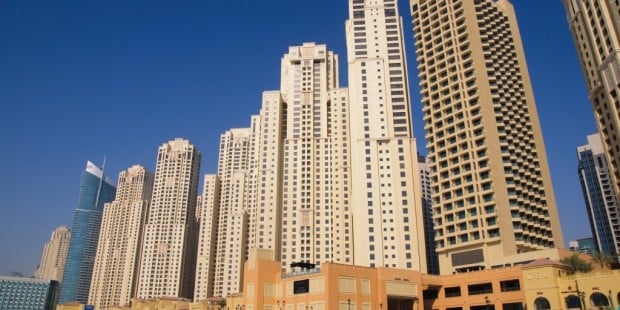 The United Arab Emirates central bank has confirmed it will not impose limits on mortgage loans without consulting commercial banks, after an attempt to introduce such rules triggered fierce protests from the banks.

A circular sent to commercial banks by the central bank late last month, and seen by Reuters, said mortgage loans for foreign individuals should not exceed 50 per cent of property value for a first purchase of a home, and 40 per cent for subsequent homes. Caps for UAE citizens were set at 70 per cent and 60 per cent.

But UAE state news agency WAM on Tuesday quoted central bank governor Sultan Nasser al-Suweidi as saying the circular would not be enforced, and was merely intended to help banks prepare for eventual rule changes which would reflect their feedback.

“There is no such system regulating real estate financing for individuals. This is now a proposed system to be issued after consultation with the banks,” WAM quoted Suweidi as telling Abu Dhabi television.

The central bank intends to introduce regulations covering the mortgage market but only after six to nine months, and there are no current discussions on possible percentages for mortgage caps, he added.

The central bank’s climb-down was first reported in comments attributed to Suweidi by Al Ittihad newspaper on Monday.