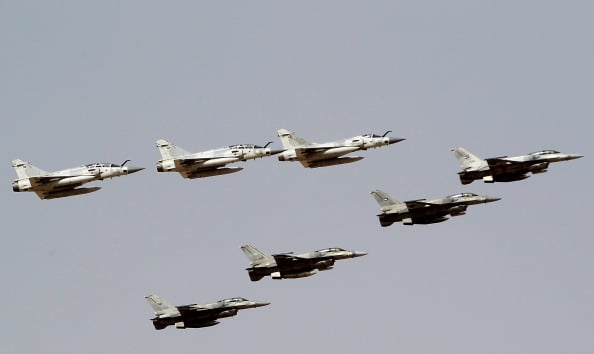 The pilot of a second jet in the same squadron could not see if the pilot had ejected from the jet, which was hit at 6 p.m. local time, said the statement carried by the Moroccan state news agency MAP.

MAP said an investigation is under way.