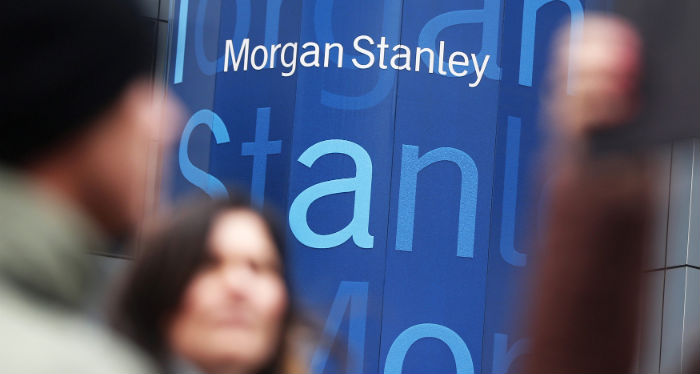 Morgan Stanley Inc, the sixth-largest US bank by assets, is trimming staff at its Dubai office, mainly by cutting jobs in its equities division, as part of a global plan to reduce costs, three sources aware of the matter said.

The bank plans to slash 1,600 jobs globally, many of whom work in its securities unit, sources told Reuters last week.

Big US and European institutions are cutting investment banking jobs in the Middle East as the promise of emerging markets is overshadowed by the need to slash costs and a dearth of deal activity.

UBS, Bank of America Merrill Lynch and Nomura Holdings have all cut jobs in their investment banking teams for the region in recent months.

“The Dubai cuts are part of the bank’s global plan. Obviously, the bank is trying to focus on growth opportunities in the region and there has been little growth on the equities side barring Saudi,” one of the sources said, speaking on condition of anonymity as the matter has not been made public.

Morgan Stanley’s equities business will now focus on Saudi Arabia, the source said, adding that planned cuts at other divisions in the Middle East were minimal.

Equity capital markets issuance in the Middle East was $9.4 billion in 2012, according to Thomson Reuters data, down five per cent from the previous year. Trading volumes in most Gulf Arab markets are down sharply from the highs of 2005-07.

It was not immediately clear how many Morgan Stanley employees in Dubai would be affected by the move, but a second source said the cuts in the emirate might be limited to fewer than 10 employees.

The US bank’s mergers & acquisitions head for the Middle East and North Africa left the bank recently, sources told Reuters in December.

Morgan Stanley was one of the advisers to telecom operator Etisalat in a block sale of its 9.1-per cent stake in Indonesia’s PT XL Axiata last year. The UAE telco got a $117 million gain on the deal.

The bank also advised French lender Societe Generale in the sale of its Egyptian arm to Qatar National Bank in December, and is one of the banks involved in the planned state-backed merger of Abu Dhabi property firms Aldar Properties and Sorouh Real Estate.