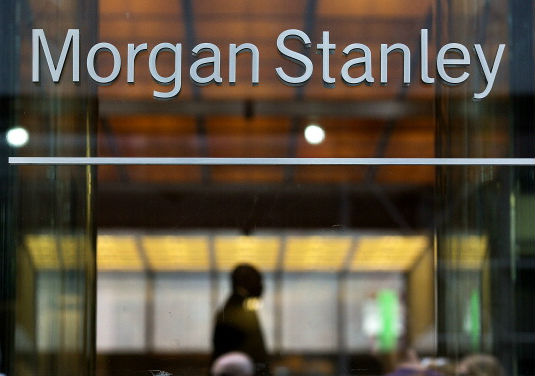 Morgan Stanley named veteran banker Sammy Kayello as the chief executive and chairman of its business in the Middle East and North Africa, replacing Kamal Jabre who is relocating to London for a senior investment banking role.

Kayello, who was in charge of the U.S. investment bank’s sales and trading operations in the region, has been with the bank for over 25 years and has been based in Dubai since 2006.

A spokesman for the bank in Dubai confirmed Kayello’s appointment and Jabre’s move to London.

Jabre, a mergers and acquisitions banker who took the top MENA role in 2011, is relocating to London as the deputy head for the bank’s investment banking business in Europe, Middle East and Africa (EMEA).

“He (Jabre) is inheriting a bigger business and a wider region in the new role, so this is effectively a promotion for him,” the source said, speaking on condition of anonymity.

Morgan Stanley, the sixth-largest U.S. bank by assets, is trimming staff at its Dubai office, mainly by cutting jobs in its equities division, as part of a global plan to reduce costs, sources told Reuters in January.

But investment banking activity in the region is showing signs of a slow revival as financial markets pick up and global companies resume expansion plans.

Mergers and acquisitions transactions targeting Middle Eastern firms amounted to $20 billion in 2012, double the activity in 2011, according to Thomson Reuters data. Fees from advising clients totalled $157.9 million, a 23 per cent increase.

Morgan Stanley was one of the advisers to telecoms operator Etisalat in a block sale of its 9.1 per cent stake in Indonesia’s PT XL Axiata last year. The UAE telco got a $117 million gain on the deal.

The bank also advised French lender Societe Generale in the sale of its Egyptian arm to Qatar National Bank in December and was one of the banks involved in the state-backed merger of Abu Dhabi property firms Aldar Properties and Sorouh Real Estate.