More than half of Emiratis, 50% of expats make monthly loan payments - Gulf Business 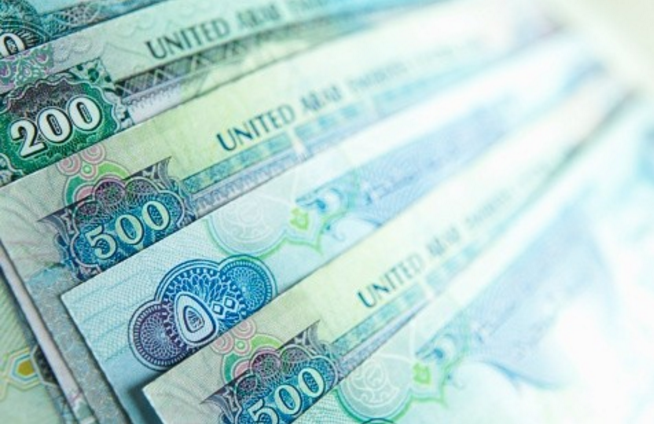 More than half of Emiratis and 50 per cent of other nationalities make monthly payments towards personal loans, according to a new survey.

The financial health check by savings and investments company National Bonds surveyed more than 1,000 Emiratis and other nationals aged between 26 and 40.

It found that those with specific goals saved more, but not in a scheduled timeframe.

However, only 7 per cent saved for their children’s education.

Emiratis were also more likely (17 per cent) to have insurance to cover loss of income in the event of unemployment, terminal illness or loss of life, compared to expats (14 per cent).

“Saving for retirement and homes is gaining precedence among customers of all nationalities. However, debts due to personal loans and credit cards remain the biggest challenge,” said National Bonds Corporation chief executive Mohammed Al Ali.

“Despite the increased awareness today about the importance of savings and the burden of debt, the credit card culture continues to weigh heavily on many people, draining their income and severely impacting their financial security and the future of their children.”

He suggested a change in spending habits would be needed if recession continues to affect the global economy.

A Compareit4me survey published last month found that 53 per cent of UAE residents do not set aside funds from their monthly wage for retirement or emergencies. More than 30 per cent said they saved nothing at all and 13 per cent argued life is too short to save.

Projects of the 50: UAE aims to create 75,000 private sector jobs for Emiratis