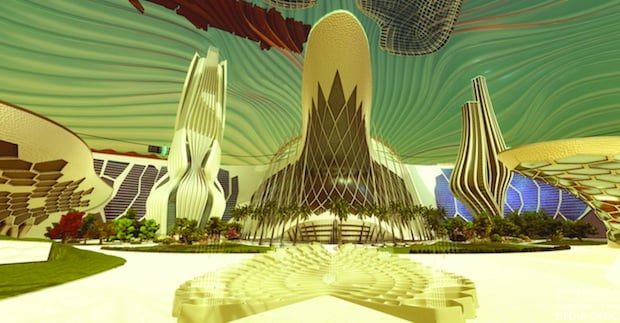 The centre will prepare a 100-year plan for the project’s implementation, with a focus on preparing specialised national cadres and developing their capabilities in the fields of space science, research, artificial intelligence, robotics and advanced space technologies.

MBRSC will also put in place a detailed plan for the next five years that will deal with all the technological, logistical and technical aspects of the project, official news agency WAM reported.

The five-year plan will be carried out alongside a media plan that will keep pace with the project’s implementation. The media plan will ensure coverage at local, regional and international levels, the report added.

Sheikh Mohammed has also instructed MBRSC to introduce a “scientific, research and behavioural programme” in Emirati schools and universities and focus on research programmes that will positively impact high-priority technology sectors.

The Mars 2117 project aims to build the first city on Mars in 100 years, in partnership with major international scientific research institutions.

The project will be associated with research themes involved in building houses and producing energy and food on Mars. It will also try to find faster transportation methods for travelling to and from the red planet.

The project will begin with a scientists’ team comprising UAE nationals and will later be extended to include international scientists and researchers.