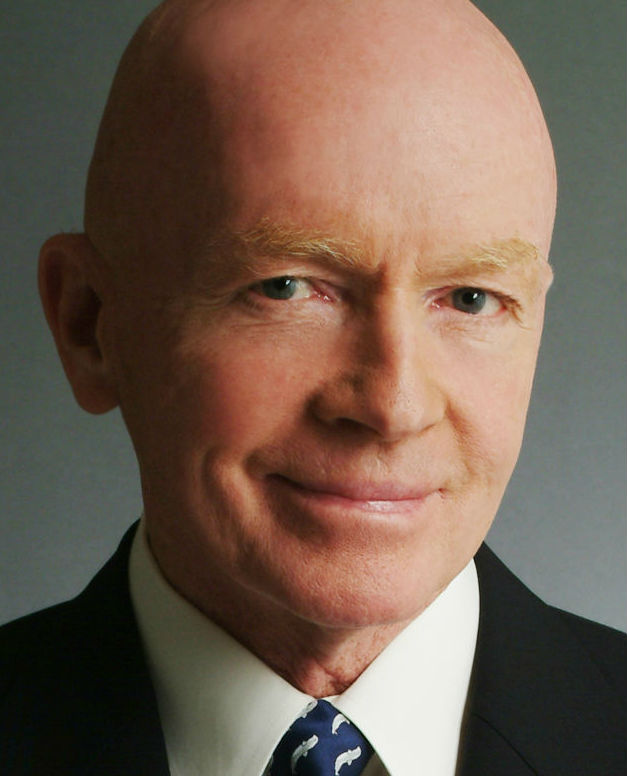 On a visit to Dubai, Dr. Mark Mobius, Franklin Templeton’s Emerging Markets Group executive chairman and global management guru, has revealed that – despite its emerging market problems – he is optimistic about the MENA region.

“The GCC is still a young, variable and fragmented market, where liquidity is not very high. Despite this, frontier funds are coming into the Middle East, especially from the equity side,” Mobius said.

Mobius is particularly bullish on the KSA market saying that, “Valuations in Saudi Arabia are cheap and when it opens further, we will double our investments there.”

Franklin Templeton currently has $40 million worth of equity funds parked in Saudi Arabia and $20 million in Qatar.

“The funds will focus on commodities, especially related to oil and petroleum, as well as consumer companies, including consumer banks,” added Mobius.

Franklin Templeton has $1.1 billion worth of Shariah-compliant assets under management across the globe. Known for adopting a contrarian and bottom-up approach to stock picking, Templeton covers over 100 companies under its funds and clocks a historically low 20 per cent turnover rate.