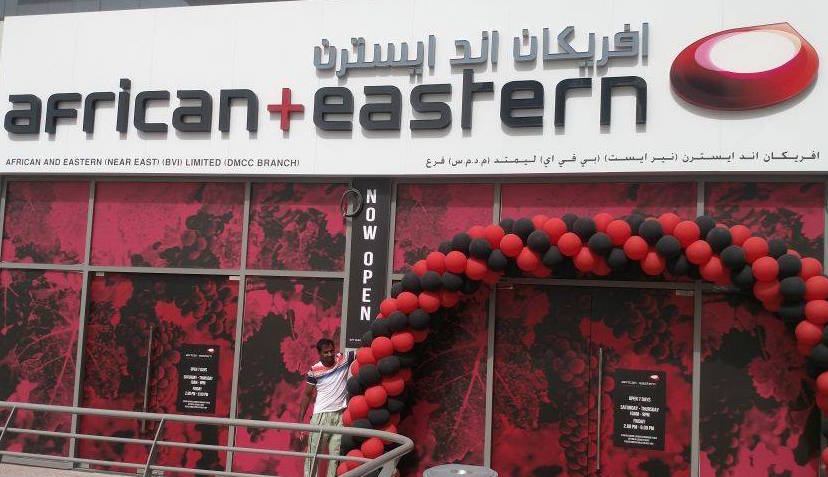 The process of getting a liquor licence in Dubai has now ben simplified, distribution companies African and Eastern and MMI have revealed.

The application process for residents previously required documents such as an NOC letter from your employer, father or husband, tenancy contract as well as a salary certificate showing earnings of over Dhs3000 per month.

However, African and Eastern and MMI said it will now only require copies of Emirates ID, passport, visa and a passport photo to process the licence application.

The licence applicants must be over 21 years of age and non-Muslim.

Visit alcohollicencedubai.com for everything you need to know and apply for an Alcohol Licence in Dubai! You will find answers to all your queries and doubts. We make the process simple and hassle-free for your convenience.

Not only has the process for applying for a liquor licence got even easier, but you can also apply and pay securely online!

Upon completing the application, residents will have to pay Dhs270 online and if approved, the licence can be picked up from their store.

Under UAE law, residents must have a liquor licence in order to purchase and consume alcohol in Dubai.

In Abu Dhabi, the Special Licence Office – a government entity formed in April 2012 – regulates all legislative alcohol-related matters and is responsible for issuing alcohol licences. Last year, it was announced that a fee of Dhs230 would be imposed for special licences for non-Muslims.