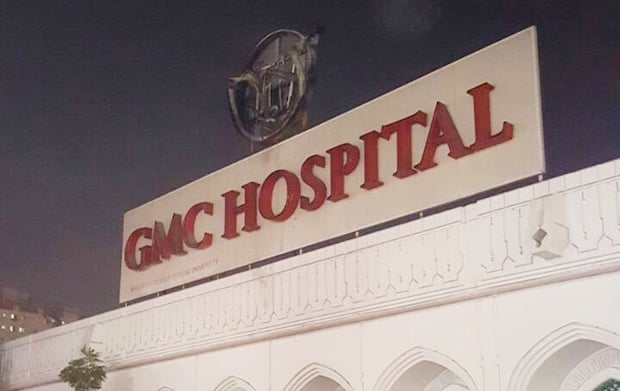 A ‘minor’ fire broke out in the Thumbay Hospital in Ajman on Wednesday evening due to a short circuit, the hospital has confirmed.

In a statement, the hospital (formerly known as GMC Hospital) said that the fire was brought under control with the assistance of its fire and safety department in less than 10 minutes.

“The fire and safety authorities of the Ajman emirate were also informed as per the protocol after smoke was witnessed by the hospital’s security team at 6:50pm last evening- from the signboard,” it said.

“The minor fire, which broke out on the “logo of the signboard” and not the “emergency unit” (as mentioned in reports) of the hospital, was caused due to short-circuit on the neon-board logo, owing to heavy humidity and fog.

“We would also like to add that there was no evacuation of the emergency unit conducted, nor any damage was reported to the hospital, its operations, its employees and patients. The company has taken all necessary measures to ensure the safety of its employees, its patients and the hospital is fully operational,” it added.

The 250-bed Thumbay Hospital in Ajman is an affiliated teaching hospital of Gulf Medical University.