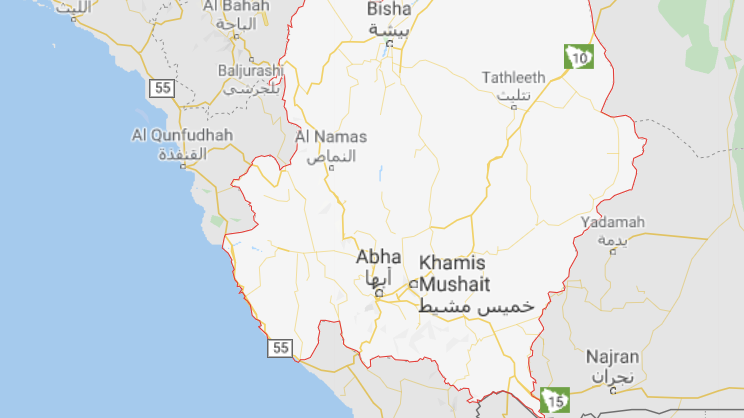 A minor earthquake measuring 3.45 on the Richter scale and with 6km depth was recorded in Saudi Arabia on Saturday, the official Saudi Press Agency (SPA) reported.

Seismic monitoring stations of the National Network for Earthquakes and Volcanoes of the Saudi Geological Survey, recorded the tremor on Saturday afternoon in Asir region, 16km to the east of Khamis Mushayt city, the report said.

Tariq Abalkhail, official spokesman of the Saudi Geological Survey, was quoted as stating that seismic monitoring stations are working around the clock.

He also reassured citizens and residents that the situation is stable and that there are no need to panic.

Last month, a tremor measuring 2.7 on the Richter scale and 9km in depth was recorded east of Al Qunfudah governorate.

Eid Al Fitr to begin on Thursday in the UAE