The millennial employee in Saudi: Are we different? - Gulf Business 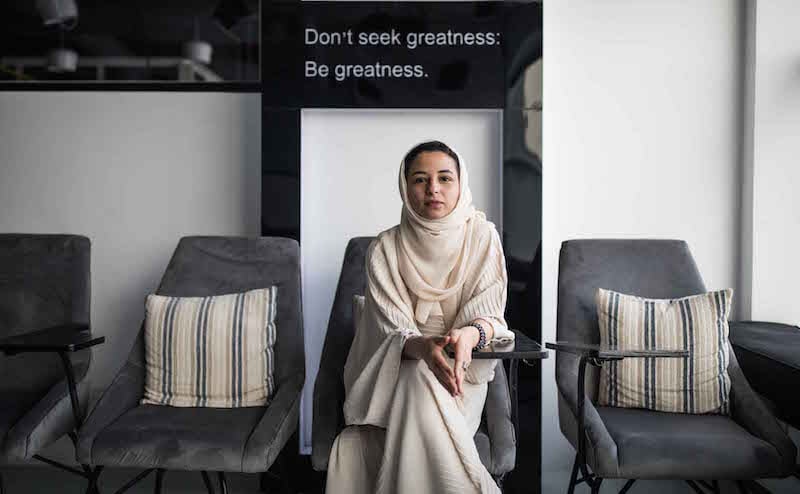 With the evolution of technology, we live in the fastest age in history today. In such a world, knowledge and experience alone are not enough for individuals to excel in the workforce; an ability to learn and adapt this new learning into practice is.

The reality we live in includes unemployment and underemployment and this is partially due to the major gap that exists between education and employment. The matter is getting more and more dangerous with time. The Institute for the Future (IFTF) studied 20 tech companies, emerging technologies, and future trends and concluded that an estimated 85 per cent of the jobs we will see by the year 2030 do not exist today.

McKinsey Global Institute estimates that over 800 million global workers will lose their jobs in 46 different countries due to automation and technology. Oxford University researchers estimate that 47 per cent of the careers we know of today will disappear in the coming 25 years.

The reality about the current labour market is that we can no longer be reactive, but instead need to stay proactive to initiate new norms and share them with all the stakeholders: the employee, the manager, the executive, and the owner.

Today, the largest percentage of career seekers are millennials (those born between 1981–1996) and looking specifically at Saudi Arabia, more than 70 per cent of the population are millennials. The thing about millennials is that they were born in the fastest age in history – in an age where we lived with dial-in internet and pagers to a world where revolutionary companies such as Google and social media giants were born.

A bachelor’s or master’s degree is no longer adequate to help us stay afloat in the competitive landscape, where knowledge is becoming free for everyone to access. So how can millennials and the next generation adapt to such an environment?

Referring back to the IFTF study that claims that 85 per cent of the jobs that will exist by the year 2030 do not exist today, it is appropriate to say that the adaptation method is right in front us – learning and acquiring new skills is not only more important than the concept of undergraduate and graduate degrees in today’s fast world, but it is the required mindset to be shared by all stakeholders in the labour market to understand the issues of automation replacing human labour.

It is time to face reality: recruitment and human resources can no longer function the same way that they used to prior to the information age.

Outdated recruitment policies and norms present an even more challenging process because we simply cannot stick to old methods. Industries and economic cycles have completely transformed the task of retaining and satisfying employees, because the expectation has grown to more intangible compensation – aside from money.