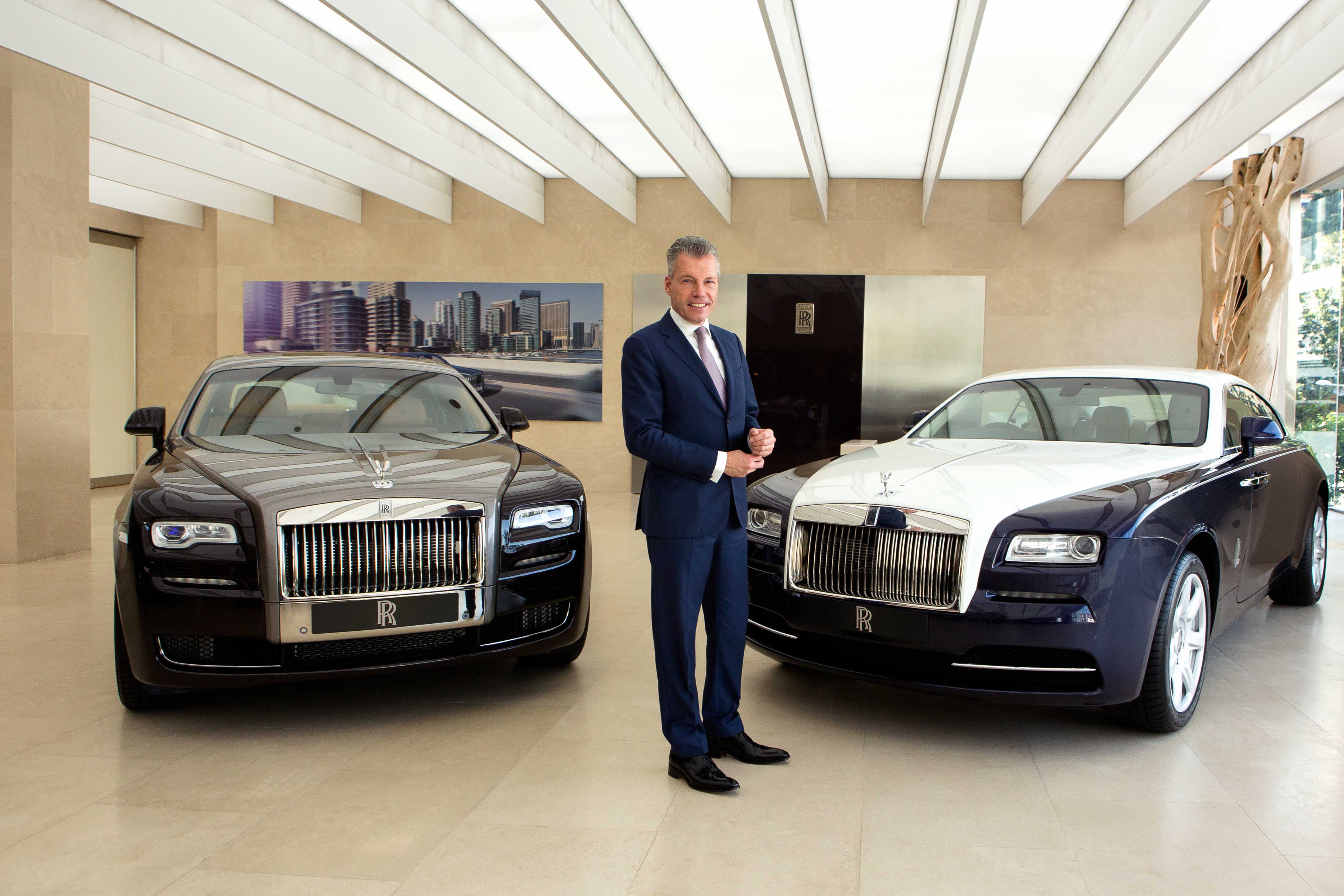 Rolls-Royce Motor Cars revealed today that it had sold a record 4,063 cars globally during 2014 on the back of strong performance in North America and the Middle East among other markets.

According to the luxury carmaker, it delivered double-digit growth in most regions, including North America (up 30 per cent), the Middle East (up 20 per cent) and Europe (up 40 per cent).

The Middle East was Rolls-Royce’s strongest market by sales after North America in 2014, a result that Rolls –Royce CEO Torsten described as previously “unimaginable” in an interview with Gulf Business.

“The Middle East has been a great success for us,” he said. “Two years ago, if you said that the Middle East would be our second biggest market in 2014, nobody would have believed you.”

Country wise, the UAE was the third largest market for Rolls-Royce after the US and mainland China, while Saudi Arabia was fifth after the UK, the firm’s home market where it also saw substantial growth.

Elsewhere in the Middle East, markets that showed considerable growth included Bahrain (up 50 per cent), Kuwait (up 45 per cent) and Oman (up 27 per cent).

“Qatar is an important growth market for us too,” the CEO added.

Outside of the Middle East and North America, Rolls-Royce saw strong growth in a number of European markets with Germany up by 30 per cent, while in the Asia Pacific, Australia grew by 75 per cent, Japan by 60 per cent and Korea 20 per cent.

Müller-Ötvös attributed the carmaker’s Middle East performance to a number of factors including the substantial growth in the economies of the Gulf region.

Crucially, the carmaker was able to offer the right product for the Middle East in the Wraith, Müller-Ötvös argued.

The Wraith is a four-seat coupé based on the chassis of the Ghost, which saw its first full year of sales after being unveiled at the 2013 Geneva Auto Show.

“The Wraith is a perfect fit for the Middle East,” said Müller-Ötvös. “It is a unique car, something that the younger discerning customers in the Middle East seem to want. It helps that it is the fastest and most powerful Rolls-Royce car.”

Apart from the product itself, the CEO said that the younger customer in the Middle East has shown an appetite for the company’s Bespoke services offered in the region.

Going forward, Müller-Ötvös said that he is “quietly confident” of a similar performance in 2015 in the Middle East by the luxury carmaker.

Acknowledging that new pressures have emerged on the region’s economies in the form of dropping oil prices, he said that it is too early to predict their impact on the luxury car market.

“Perhaps we will know better in six months” he remarked.

Breaking new ground: The impact and legacy of the FIFA World Cup