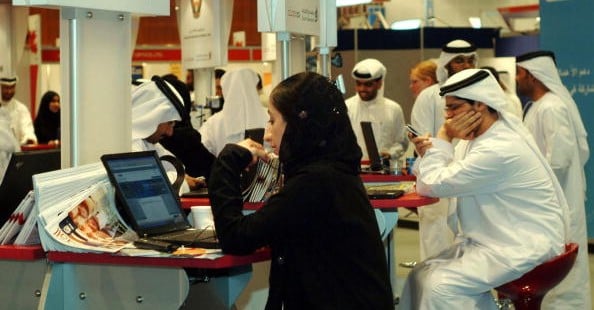 Business people in the Middle East consider flexible working a key ingredient to accepting a job offer with 74 per cent of them revealing it would be the selling point over another similar role.

“Hiring and retaining top talent is an age-old priority for successful businesses, but not all companies can afford to offer golden bonuses or salaries above market rate while remaining competitive,” said Kory Thompson, UAE country manager at Regus.

“Lowering staff turnover is also vital in reducing recruitment agency costs and the inconvenience of starting the hiring process.”

A recent report by the Hays Group found 52 per cent of the high rate of staff turnover in the Middle East could be attributed to a poor work:life balance.

“Other benefits of flexible working, which often costs less than fixed office working, can include lowering stress and improving work:life balance,” Thompson added.

“It’s also striking how mainstream the perk of flexible working has become, with many respondents actually choosing a job based on this factor alone.”