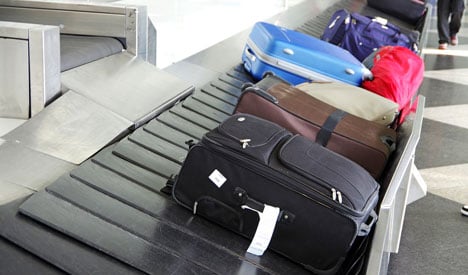 The Middle East has seen a surge in passenger numbers flying to the region, according to report by International Air Transport Association (Iata).

Passenger traffic is said to have risen by 9.8 per cent in November, with capacity rising by 11.5 per cent. However, load factor was found to have dipped by one per cent to 69.4 per cent.

From London Heathrow airport alone, numbers flying to the Middle East increased by 6 per cent.

Though the region remains under economic pressure, conditions across the non-oil producing private sectors of the United Arab Emirates and Saudi Arabia were said to be strengthening.

It is hoped growth in these sectors will sustain solid expansion in air passenger demand for the region’s local carriers.

Iata CEO and director general Tony Tyler said: “The airline industry is delivering solid financial and operational performance. The industry’s return on capital for 2015 and 2016 is expected to exceed its cost of capital—a very rare occurrence. This means we are on the path toward financial sustainability.”

He added: “The freight performance in November was a mixed bag. Although the headline growth rate fell again, and the global economic outlook remains fragile, it appears that parts of Asia-Pacific are growing again and globally, export orders are looking better.”