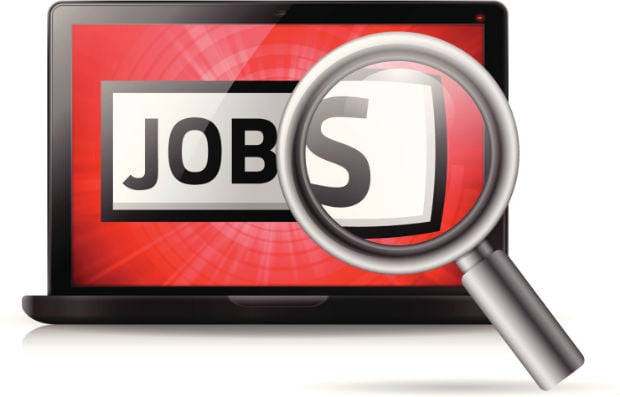 Online job postings in the Middle East rose 13 per cent year-on-year in December last year, successively growing month-on-month since October, according to the Monster Employment Index.

The index, which is a monthly measure of online job activity, found that job postings in the Middle East grew year-on-year by 16 per cent and 14 per cent in October and November respectively.

Openings in the banking, financial services and insurance (BFSI) industry rose 42 per cent year-on-year in December, recording the highest growth among industries in 2013. Job postings in the engineering, construction and real estate sector also showed a 25 per cent year-on year growth in December.

Oil and gas sector jobs declined for the 11th time in a row after witnessing a marginal rise in hiring activity during January 2013. The production, automotive and ancillary sector was hit the hardest as job postings fell 22 per cent year-on-year in December.

Among occupations, finance and accounting professionals registered the maximum demand in December 2013 compared to the corresponding period in 2012.

The UAE’s job postings, down by 16 per cent, chartered the most significant annual decline among the Gulf countries in 2013.

“While the immediate outlook in the GCC remains strong the IMF has warned that unemployment may remain very high in MENA since rapid economic growth in GCC is not accompanied with low unemployment rates.

“Providing gainful and productive employment for their growing populations outside public sector should be one of the primary concerns for GCC.”

The Monster index is based on a review of employer job opportunities culled from a selection of career web sites and online job listings.

In an interview with Gulf Business earlier this month, Modi forecasted a positive year ahead for the job sector with hiring expected to pick up in the second half of 2014.

“Sectors like construction will start hiring by the first two quarters while we expect industries like banking, healthcare and education to continue doing well throughout this year,” he said.