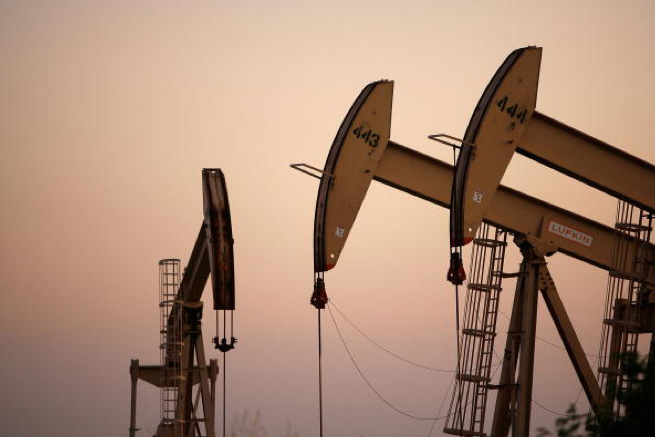 The oil industry in the Middle East is expected to witness a surge in mergers and acquisitions in 2016 amid a distressed financial climate and a demand for new technology, a report has found.

A survey of 200 senior executives across the oilfield services industry, including 50 private equity firms, found that 86 per cent of respondents expect a surge of deal activity in the next 12 months amid unprecedented price volatility.

Meanwhile 70 per cent said they were actively considering an acquisition within the next 12 months.

The United Arab Emirates and Qatar were ranked among the top ten most attractive emerging markets. However, Singapore, Mexico, Indonesia, China and Nigeria proved the most popular due to their falling valuations and new strategic deal structures.

These were said to present lucrative outbound investment opportunities against the backdrop of continued oil price volatility.

The research by international law firm Pinsent Masons also revealed that 74 per cent of industry figures see expansion of overseas operations as the main driving force behind deal activity, with 70 per cent expecting opportunism around distressed assets to drive deals.

Meanwhile, 60 per cent are eyeing technology-driven consolidation. Corporates operating in the offshore technology and equipment segments were seen as the most attractive targets.