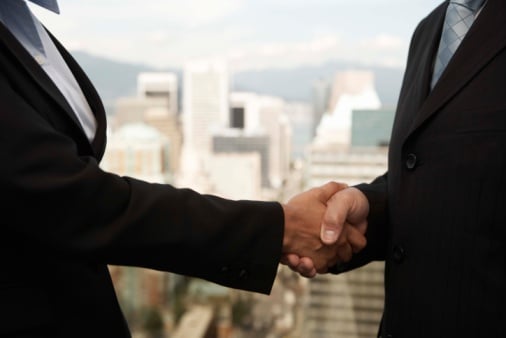 In a fourth quarter report, the company said regional deal volumes were down 10 per cent compared to 2016, while deal values decreased 31 per cent.

This was despite a rally in the fourth quarter when volumes increased 8 per cent and aggregate values 21 per cent compared to Q3 to $6.6bn.

Similarly, cross-regional M&A increased 8 per cent and deal values 85 per cent from the third quarter, driven by the $1.06bn acquisition of Kuwait’s National Petroleum Services Co.

Baker McKenzie said the value of cross-regional deals targeting the Middle East was up 194 per cent to $1.9bn in Q4, from $630m the previous quarter, driven by the Natural Petroleum Services deal.

The UAE led the region for inbound deals with 15 of 31 valued at $516m, while Kuwait was the top target country by value with $1.2bn from three deals.

The US was the top bidding country by volume and value during the quarter, with six deals worth $1.2bn, and energy power was the most active sector with seven deals worth $1.3bn.

“We expect regional deal activity to remain fairly consistent in the coming years, with particular interest in the consumer-facing, infrastructure and technology sectors driven by the demand for innovation and new business models,” said Will Seivewright, corporate/M&A partner at Baker McKenzie Habib Al Mulla.

The UAE was the top bidder country by both volume and value, with 19 of 37 deals originating from the region amounting to $1.07bn.

The top target countries for outbound M&A were the UK, US, Spain and Italy with three deals each. India was the top target country by value with two deals worth $1bn including the acquisition of the Indian unit of National Investment & Infrastructure Fund Ltd by the Abu Dhabi Investment Authority.

By sector, industry was the most active by volume and value with 10 deals worth $1.03bn.

Global deal activity remained almost flat in 2017 by value with 3 per cent growth in volumes.