ME Insurance M&A Activity At All Time Low | UAE News 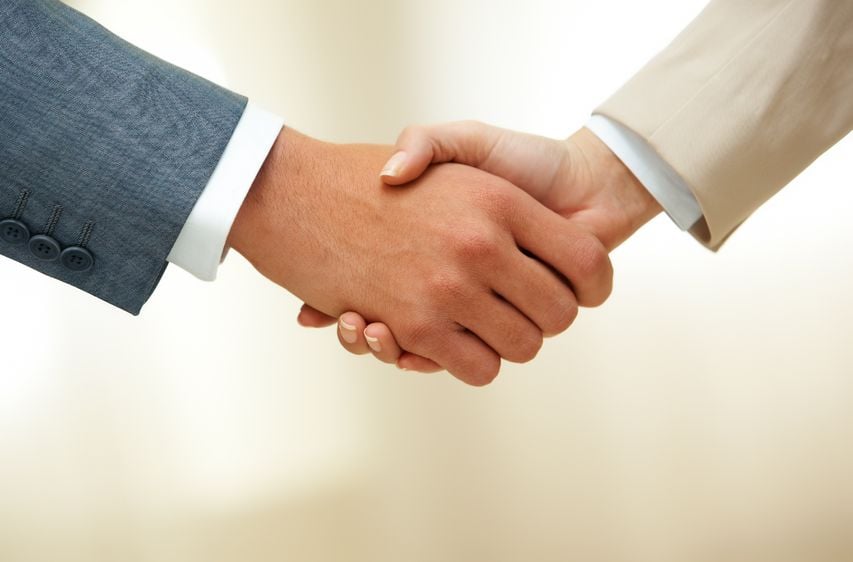 M&A activity in the Middle East’s insurance industry has continued its downward trend to reach an all time low in four years, according to a report from Clyde & Co.

Transactions in the Middle East between July 2012 and June 2013 dropped to nine deals as compared to 13 in the previous year.

The drop is in line with a reduction in deal volumes globally, down year-on-year the third time. Americas saw a 40 per cent drop in deal volume while Europe’s activity fell by 30 per cent. Asia was the exception by witnessing just one deal less than in the last 12 months.

M&A activity in the Middle East, led by Japanese insurers, was a mix of domestic transactions in Oman, Syria and Israel along with cross border deals in the region.

James O’Shea, Middle East regional head of the Corporate Insurance Group, said that conditions in the region, which has a low insurance penetration, seemed ripe for a slew of transactional activity. He said that the Middle East insurance industry has a positive outlook with a relatively young population and wealth continuing to rise in the region.

“Many markets are suffering from an over-supply of insurance providers, a lack of skilled staff and expertise. With governments making significant infrastructure investments and looking to develop mandatory health insurance, interest from foreign players is considerable, but this is not yet being translated into deal activity,” said O’Shea.

O’Shea also said that the reluctance of family conglomerates to make a sale to the rivals hinders transactions while the complex regulations governing transactions in the region can discourage international operators.

He said that agreement on price could be another stumbling block with many insurers trading below historical book value. O’Shea said that the region also poses the challenge of conducting “meaningful due diligence”.

“The information that companies provide is often of poor quality, making it difficult for buyers to accurately gauge the risk profile of a target,” he said.

However O’Shea said that the steps taken by regulators across the region to introduce new legislation might break the log jam of M&A activity and encourage more deals. He explained that while these steps might take time to come into effect, international players looking to enter the Middle East market could partner with local insurers.

“Against the backdrop of the region’s compelling growth prospects, the scene is set for an upturn in M&A activity in the short to medium term – the only questions that remain are when and how quickly this will be realized,” said O’Shea.