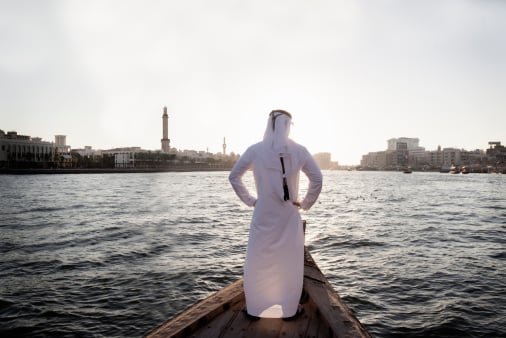 High net worth individuals (HNWIs) in the Middle East are more confident about the speed of increasing wealth creation than any other market in the world.

A report by Barclays Wealth showed that 60 per cent of professionals in the region believe wealth can be created faster today than ever before, while 43 per cent of Europeans believe the same to be true for them and only 31 per cent in North America.

Half of the Middle East respondents claimed their wealth had increased during the global economic downturn while more than half said that personal investments have contributed significantly to their overall wealth portfolios.

“Middle Eastern HNWIs are the most optimistic among all the regions surveyed, and believe that wealth creation is easier at present than ever before,” said Rory Gilbert, managing director and head of Wealth and Investment Management, Barclays, MENA.

“Not only is the Middle East the hotbed for creating wealth, but is also attracting global HNWI investments, that are seeking stable growth opportunities.”

The study showed that HNWIs around the world are moving away from handing over their wealth through inheritance and now favour to give their money to family, friends and charitable causes.

“Wealth creators in newer growth markets, profoundly see their money as an enabler for their family and to the wider wealth cycle,” said Gilbert.

“They want to pass their wealth down and leave their business as a legacy for future generations…wealthy families in the Middle East have a strong entrepreneurial spirit and want to play an active role in managing their money, and have great confidence in the future of the region.”