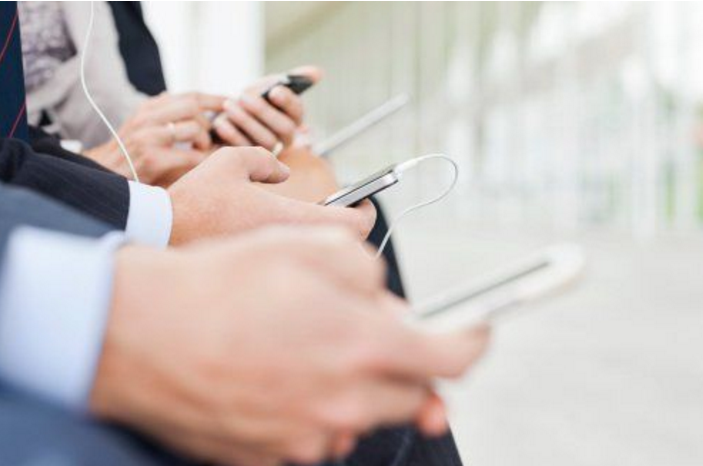 Shipments of mobile handsets in the Middle East grew just 1 per cent in Q4 2015, marking a significant slowdown from the previous three months.

The company said it expected the downward trend to continue amid challenging market conditions across the region.

“The prevailing sentiment is that 2016 will see a slowdown in the growth of mobile handset shipments due to various socioeconomic factors such as low oil prices, reduced government spending, and ongoing political instability,” says IDC Middle East, Africa and Turkey mobile handset research manager Nabila Popal

“These factors have combined to significantly impact consumer spending across the region, and it is this segment of the market that is traditionally the driving force behind demand for mobile devices. As such, we are seeing vendors and channels brace themselves for a tough year ahead.”

Turkey, the UAE and Kuwait led shipment growth in the quarter, up 12.7 per cent, 7.2 per cent and 3.1 per cent respectively compared to Q3.

However, this relatively strong performance was not enough to boost the overall market, despite the three countries accounting for 20 per cent of the region’s shipments.

Extremely flat growth was seen across the region with declines in Saudi Arabia, Oman and Bahrain quarter-on-quarter, IDC said

Smartphones made up 65.9 per cent of devices shipped during the quarter due to the declining average sales price of handsets, falling 16 per cent year-on-year for Android devices.

Android continued to be the region’s main operating system with 83 per cent market share, despite 50 per cent quarter-on-quarter growth from Apple’s iOS in Q4 thanks to the launch of the iPhone 6S devices.

Together the two control 99 per cent of the region’s smartphone market, IDC said.

“A number of smaller operating systems have tried to break into this space, but they will likely bow out of the battle sooner rather than later,” said IDC mobile handset research analyst Saad Elkhadem.

The company forecast mobile shipments in the Middle East would cross 120 million in 2016, with smartphones accounting for 75 per cent of the total.

This would mean annual growth of 3.3 per cent, down from 7.3 per cent seen last year.