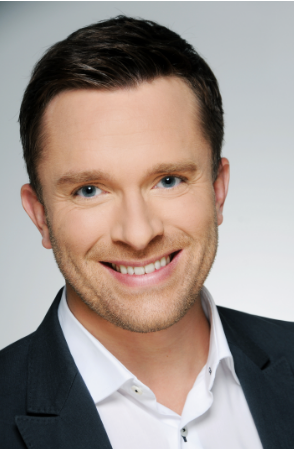 The share of transactions completed on mobile phone in the Middle East has surpassed the world average, a report Criteo has found.

The State of Mobile Commerce report found that mobile phones made up 38.8 per cent of digital purchases in the Middle East region, while the global average remains at 35 per cent.

Mobile sales in Saudi Arabia and the United Arab Emirates amounted to 79 per cent of the market, while tablets trailed at 21 per cent of sales.

The marketing technology company also found that mobile order values compared to desktop were at a ratio of 82 to 100 were that 39 percent of shoppers use more than one device during the process.

Nearly half of tablet users employed another device to complete a transaction, while 43 per cent of smartphone users did so likewise.

Criteo managing director of emerging markets Dirk Henke said: “Mobile must be given increasing importance by ad strategies in order to effectively engage with tech savvy consumers in this day and age, and marketers must closely monitor the consumer’s purchase journey if they want to entice buyers and capitalise on sales.”