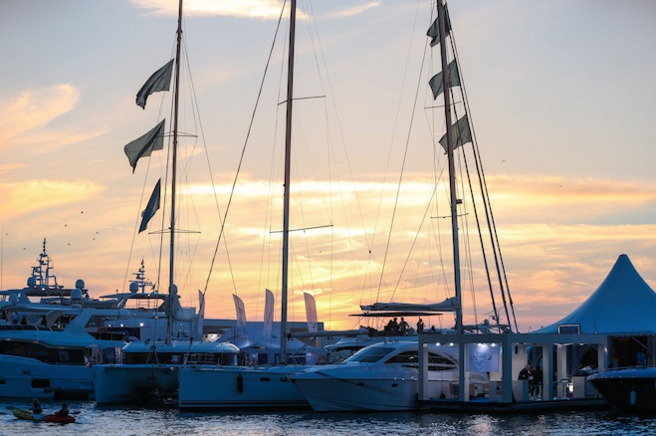 The Middle East’s marine industry has managed to defy the current economic slowdown thanks to loyal customers, according to industry experts.

The sector boasts 70 to 80 per cent return customers, who are looking for products to enhance their seafaring experiences. Demand for products could range from the latest in luxury yacht models to water sports equipment and even personal submarines.

Speaking exclusively to Gulf Business Gulf Craft chief executive officer Erwin Bamps said: “There’s no turning back for a marine enthusiast. The company enjoys a loyal clientele of around 70 to 75 per cent. We are focused on giving our customers a greater return on investment in both product and services by investing in research and innovation.”

At the recent Dubai International Boat Show, UAE-based Gulf Craft launched four new models including the luxury Majesty 90 and the oceangoing Nomad 55. The company generated over $21.7m in sales across its range of luxury yachts and leisure boats at the show.

Currently, the Middle East accounts for 12 per cent of the world’s superyachts according to the Superyacht Builders Association. Demand for yachts in the region has grown at an average of 6 per cent per year from 2009 to 2015.

“The market is not saturated and sales have not slowed down,” said chief executive of ART Marine Greg Stinner.

“In February we crossed $30m in sales. Last year the company drew in a total of $27m and this year we crossed the mark in the first quarter thus signifying a strong market demand,” he added.

The financial crisis of 2007-2008 had lots of pre-owned boats thrown in the market. But these boats are now out-dated and don’t have the state-of-the-art designs seen in the new models.

“People know that if they want to have something special then they have to buy a new model that allows them to do more than just fishing and diving. So whether oil prices are up or down people want to invest in a lifestyle,” Stinner said.

U-Boat Worx’s commercial director Erik Hasselman added: “There is so much to explore at sea and just 2 per cent of the underwater world has been discovered so far.

“Our prospective clients are mainly yacht owners who are raring to broaden their seafaring experiences.”