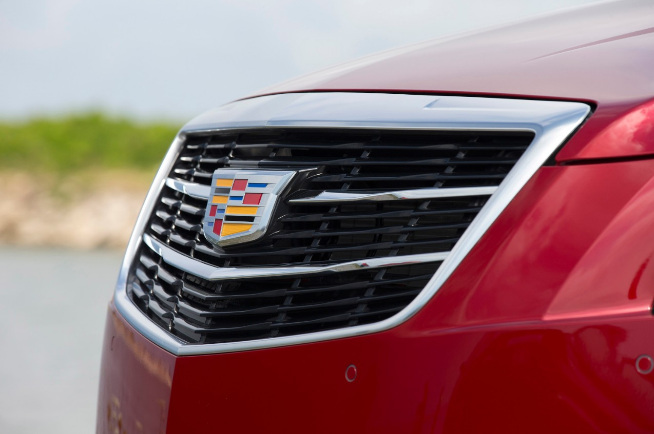 The end-of-year figures put the Middle East region as the brand’s second biggest market behind Mexico.

The company has attributed the year’s success largely to the Escalade SUV, which saw a 60 per cent increase in sales over last year. Meanwhile, sales of the entry-level ATS range were up 16 per cent.

Cadillac has now announced it will introduce eight new vehicles in the Middle East over the next few years.

Cadillac Middle East managing director Felix Weller said: “We have been focusing on differentiating ourselves. We concentrate on unique design, advanced technologies and emotive driving dynamics. This makes Cadillac bold but not ostentatious, and we are delighted that more and more customers here are identifying with that.”

Two more vehicles in the new lineup, the performance ATS-V and CTS-V Series, are due to hit showrooms in the coming weeks.