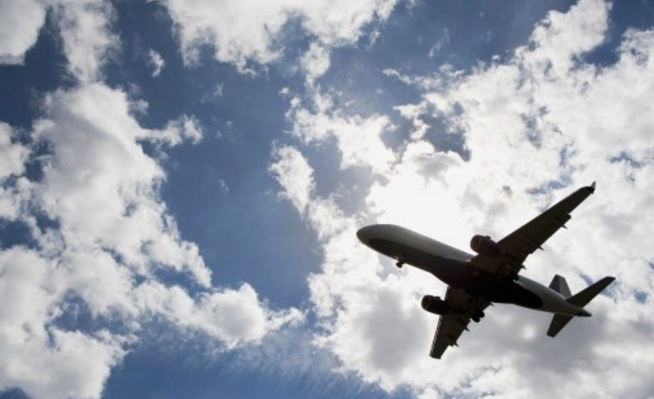 Middle East carriers had the strongest annual international passenger traffic growth worldwide in 2015, according to the latest report from the International Air Transport Association.

As a result, the share of international traffic carried by Middle East carrier reached 14.2 per cent, surpassing their North American counterparts (13.4 per cent).

However capacity growth of 13.2 per cent exceeded the demand gains, pushing down load factor 1.7 percentage points to 76.4 per cent, the report added.

Overall, international passenger traffic rose 6.5 per cent in 2015 compared to 2014. Capacity rose 5.9 per cent and the load factor rose 0.5 percentage points to 79.7 per cent, IATA said.

The report also found that revenue passenger kilometers rose 6.5 per cent for the full year.

This was the strongest result since the post-global financial crisis rebound in 2010 and well above the 10-year average annual growth rate of 5.5 per cent.

While economic fundamentals were weaker in 2015 compared to 2014, passenger demand was boosted by lower airfares. After adjusting for distortions caused by the rise of the US dollar, global airfares last year were approximately 5 per cent lower than in 2014, IATA said.

He added: “It is very disappointing to see that some governments still wrongly believe that the value of taxes and charges that can be extracted from air transport outweighs the benefits—economic and social—of connectivity.

“The most recent example is the dramatic increase in the Italian Council Tax levied on air passengers. This 33-38 per cent hike will damage Italian economic competitiveness, reduce passenger numbers by over 755,000 and gross domestic product by EUR 146m per year. An estimated 2,300 jobs a year will be lost. At a time when the global economy is showing signs of weakening, governments should be looking for ways to stimulate spending, not discourage it.”

Covid-19 impact: How the pandemic wreaked havoc on airlines in 2020