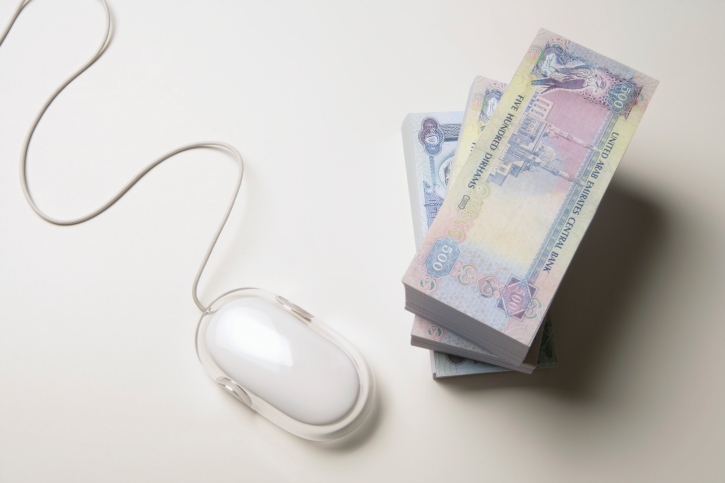 ICT spending will pickup in the Middle East, Turkey and Africa region next year with total spending to reach $243bn, International Data Corporation (IDC) has predicted.

In its forecast, the company said spending in the region would grow 3.6 per cent next year, down on its previous estimate but higher than the 1.6 per anticipated for the current year.

“There’s no doubt that 2016 has been a particularly challenging year, characterised by currency volatility, weak oil and commodity prices, and a subsequent softening of government spend,” said Jyoti Lalchandani, IDC’s group vice president and regional managing director for META.

“And while these issues will continue to linger, we expect organisations to start pushing ahead with their planned technology investments as the ‘wait-and-watch’ period draws to a close.”

Among the trends expected in 2017 are a shift to software and services with compound annual growth rates of 7 per cent and 8.6 per cent expected in the region from 2015 to 2020.

In contrast, hardware is expected to only grow 1.7 per cent during the period.

IDC said communications, finance and government would be the biggest spending sectors in 2017 but healthcare, transportation and utilities would be the fastest growing over the five-year period.

On a country basis, South Africa ($7.5bn), the UAE ($6.2bn) and Turkey ($5.6bn) are forecast to top IT spending through investments in cloud, big data, social and mobility.

The firm outlined a number of spending trends next year including cloud adoption, with cheaper pricing and bundling and a focus on SME accounts expected.

It also said big data analytics would become more predictive and drive new uses cases and innovation accelerators would drive IT disruption in the region.

Internet of things technology in particular is expected to become more widely used over the next 12 months in power, manufacturing freight and health systems.